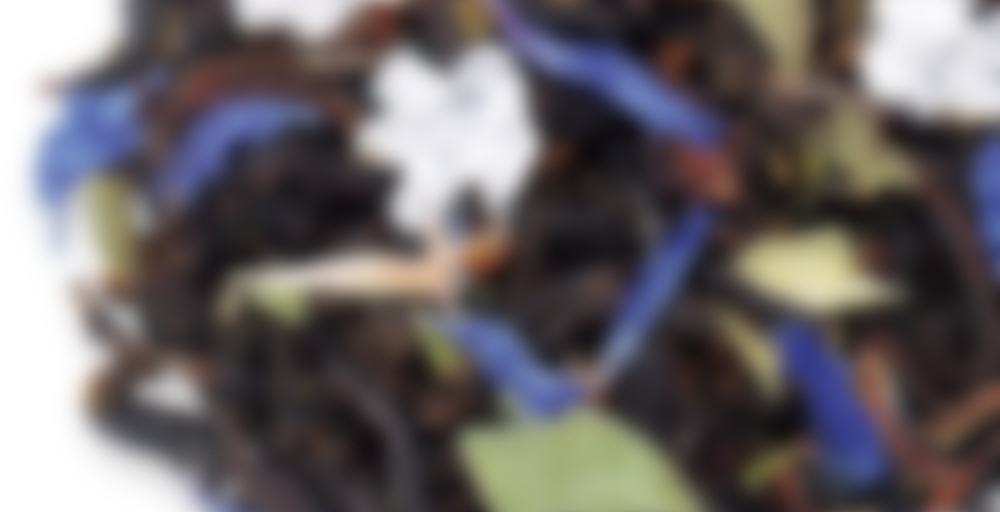 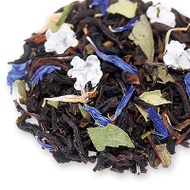 Black tea blend inspired by a traditional cocktail enjoyed during summer in Britain. This tea is a citrus blend of Darjeeling scented with fresh lemon, lime and mint.

June Wedding! This new tea I grabbed just a few months ago during a Lupicia mottainai (too good to let go to waste) sale. It’s apparently based on a British cocktail, but since I haven’t been able to have alcohol in more than a decade due to chronic migraine (it’s a trigger) I’m not familiar with the drink used as inspiration. It’s described as being scented with lemon, lime, and mint.

I made this iced, since a cocktail tea warm didn’t sound very pleasant to me. Since the base tea was Darjeeling black, I went with a warm steeped infusion, which I then chilled in the fridge (I find cold steeping blacks just doesn’t have enough oomph for me). The tea does have a citrus smell to the nose, and is slightly minty and even a little sweet-smelling.

The flavor, however, actually comes off with a really bitter alcohol taste! Like, a strong, hard alcohol… not any of those fruity sweet types I ever used to drink. The closest equivalent I can even think of is the time when I was a child and was at a friend’s house and thought a glass of Sprite was on the counter and took a big swig and cried for hours to discover it was instead her father’s gin, and my throat wouldn’t stop burning. It has that sort of strong, tasteless strong alcohol taste to me, just minus the burning (and I am thankful for that!) There is definitely a strong minty note, and a more subtle touch of citrus at the end of the sip. I do like that is has a very natural lime flavor, since most lime teas I’ve tried thus far have been overloaded with lime flavoring and as a result came off really off-putting, but this really tastes just like a wedge of lime was squeezed into the cup; it’s subtle but tasty. If there was just more sweetness I’d probably like this better. I don’t normally sweeten my teas, but this is one where I’m going to have to in order to make it more agreeable to my palate. Liquid sugar helps a bit since this is already iced, but next time I make it I’ll try adding some lemon-infused honey while it is still hot and see if that improves it at all. Or perhaps go Arnold Palmer style to get some lemonade sweetness.