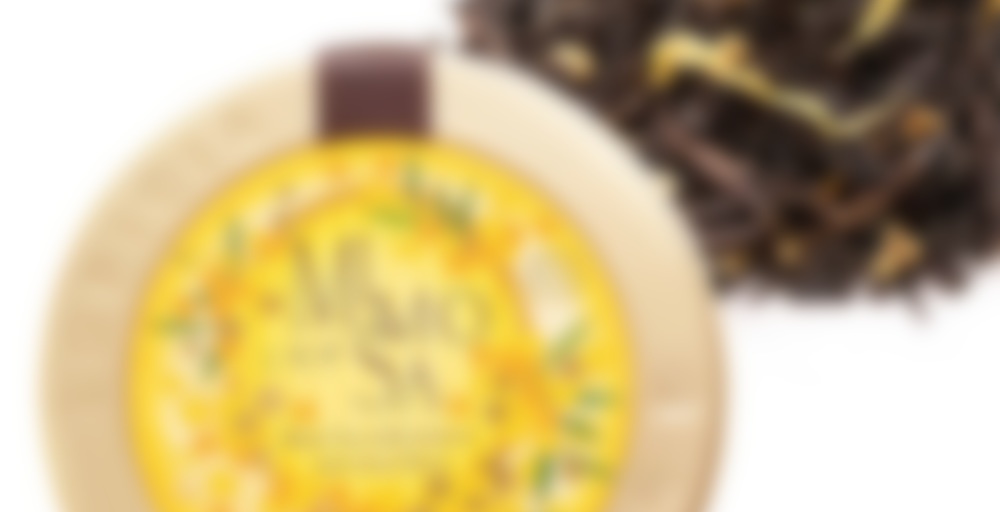 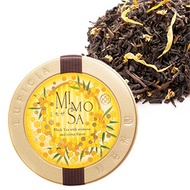 AROMA: I actually found the smell of Mimosa to be quite unpleasant and off putting. I want to try and describe the smell, but it’s quite unique. Think bitter floral; not smooth or flowery like usual floral scents, but an acrid sort of floral scent. When the cup has cooled, and I mean really cooled, like cold cooled, it’s smells much pleasanter, taking on an orange, citric smell.

FLAVOUR: Not being one to let something like a little aroma put me off, I delved into tasting Mimosa. This tea takes on a light citrus flavor with a floral backdrop, almost like a dandylion flavour. It’s quite a unique taste. I wouldn’t say it was nice, nor is it terrible, I’ve definitely had worse.

FINAL THOUGHTS: You’ll be able to tell, this wasn’t a great tea for me. I found the lack of stimulating or exciting flavours to be a total disappointment, despite the teas uniqueness. However, if you do want to Mimosa for yourself it’s available as both teabags and loose leaf from Lupicia. If you tried Mimosa let me know your thoughts, I’d love to know how to got on!

FOR MORE ON TEA: www.TastetheTea.co.uk

Oh yikes – I didn’t think the tea was quite this bad. Wasn’t great but definitely not the worst..

Yea I saw that most people didnt mind it but I honestly really hated it! Ah well!

I bought this tea mostly for the fact that it was on sale and Lupicia has these really dumb $60 minimums to get free shipping.. and I was THIS close. Also, I was really intrigued. Can a tea really taste like a mimosa? The only caveat was that it’s set to expire soon – two months from today.

Little side story – I’m not a big alcohol drinker for various reasons. So one time at a brunch as the lady is pouring me a mimosa, I ask, “Can you go easy on the champagne and heavy on the orange juice?”. She looks me dead in the eye and says “In my 10 years of bartending I’ve NEVER had anyone ask me that before.” And thus, my friends would often joke about the “Rachel Mimosa” which was almost all orange juice with a splash of champagne.

So how about this tea? I can definitely smell the citrus fruits in this. While I could brew it hot, I decided to take two tea bags (in my handy Lupicia glass cooler), pour on some hot water, and let it cold brew for a while. After 8 hours it wasn’t bad, but I felt like it could have gone a little longer – so I left in for a full 24 hours. The result is actually not that bad. There’s some black tea and citrus notes, but nothing is overpowering and the tea is honestly really refreshing.

Does it taste like a mimosa? Heck no. It kinda tastes like a mild black tea with some modest orange flavoring. But I definitely wouldn’t drink this and think it’s anything like a mimosa. It’s still very pleasant though. And since I can’t even have orange juice as much anymore because it gives me heartburn this is honestly much better anyway.

Will I buy more? Eh probably not. Honestly if it’s on sale it’s probably being discontinued anyway. The tea isn’t bad. I’ve had better from Lupicia but it works well as a cold brew.