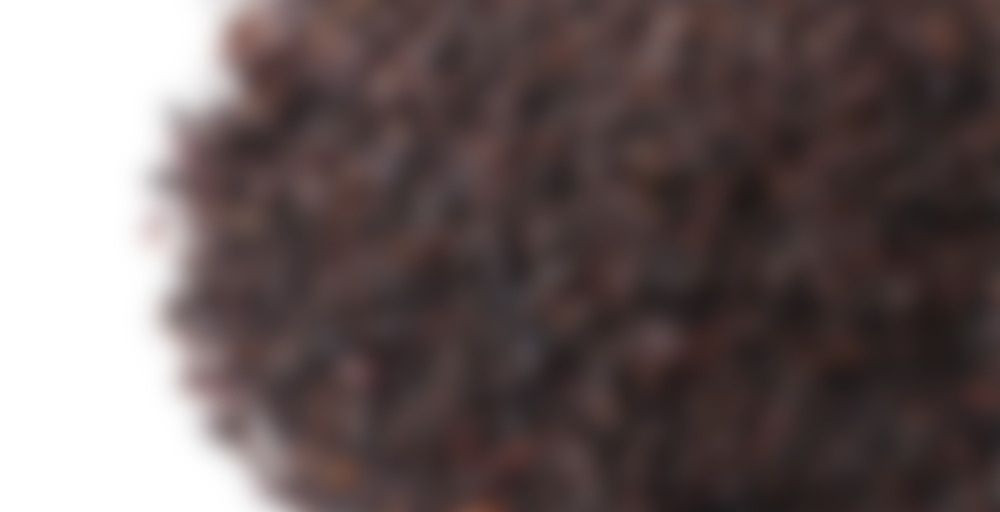 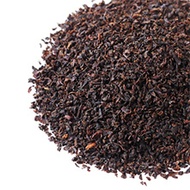 The Tea and Coffee Emporium 74

Upon opening the bag, you can smell the fruity notes in this tea! I stepped for the bag for 1 minute in 150ml of boiling water per Lupicia’s instructions. Upon first sip, my first thought was ‘This would be amazing iced!’ The flavor is clean and a little malty. I liked it but didn’t love it. I tend to be gifted a lot of black teas that are similar, so I would have no need to purchase this on my own.

So a few months back in my Sommelier training we looked at several of the specific regions within Sri Lanka and got to do a side by side taste test of the different regions to learn to differentiate between the subtle differences/nuances. I saw that this one was specifically from the Dimbula region and that made me interested because Dimbula and Kandy were my two favourite regions during that cupping.

Also; just a thought I’ve had before that I think bares sharing…

It’s far less common for something to be labelled as just “Indian” tea than it is for the specific regions (Assam, Darjeeling, Nilgiri, etc.) to be named but the reverse is true for Sri Lankan/Ceylonese teas. Often those are just labelled as Ceylon tea instead of the specific regions being pointed out and I hate that. I’d very much like to know which kind of Ceylon tea I’m drinking. So why is that? Does anyone know why it’s far less common for Sri Lankan regions to be named?

Anyway, this was good! Like pretty well all Ceylon this cup has a clean profile with clear notes of malt as well as floral qualities. It’s a bit sweeter than I find your average cup of Ceylon to taste – there’s a fruity quality that I think it a little more specific to the Dimbula region than others. It’s also got a warming cinnamon quality, but less than than I remember tasting during my Ceylon cupping in class.

Still; a very enjoyable cup as far as Ceylon tea goes. It’s far from my favourite kind of black tea but not the worst either.

How far are you to being fully certified? Or how does the certification/employment process work (as I type this though the internet is CLEARLY available).

I have two more (of eight) courses to complete, and then after that I need to pass an in person certification exam which involves (in addition to other components) a blind cupping/tasting and a preparation section. After that I’ll technically be a Sommelier – though employment could be much harder. It all comes down to what I want to do for work, and whether I’m willing to relocate to do it.

Interesting. Thank you! It’s still cool to have one more little official certification for something you love.