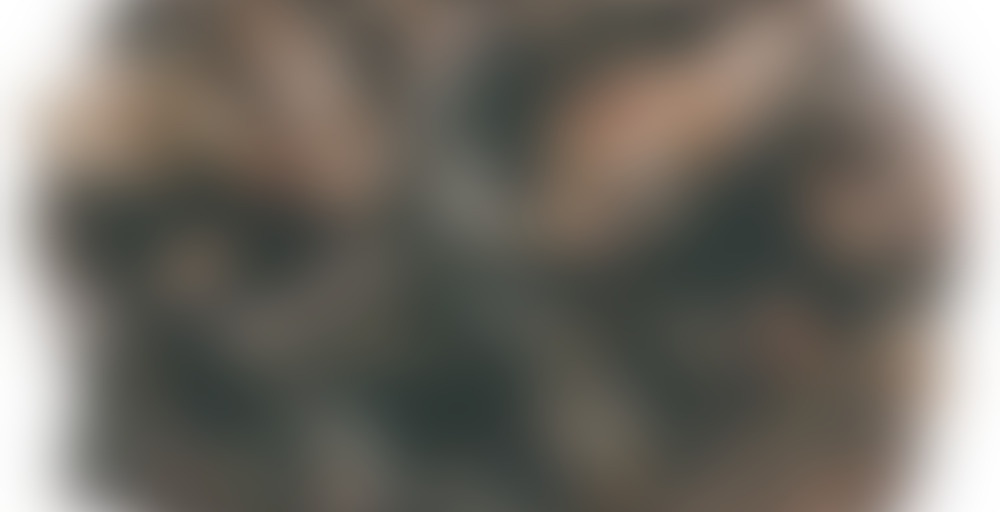 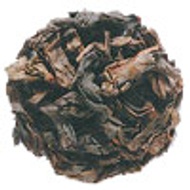 Shuixian oolong tea from Fujian, China is flavored with lychee which was said to be Yang-Kuei-fei’s favorite fruit. Its characteristic sweet scent will further bring out the sweetness of tea leaves.

Rome is at its very worst in June; I’ve always left in summer and it’s always taken a couple of years for me to even consider going back. All because of June. There’s something about the light, maybe. Or the dust in the air, the loudsweaty tourists, the desperate groping in the parks. This season turns everyone into an animal, but June, for some reason, is always the worst of it. In June you still remember delicate, sheer May – what it was like not to be sickwrong and itchy. In July you’ve adapted and just learned to live with the illness.

A ripe, dark, fruity oolong is just right on a day like this. I’m never disappointed in Lupicia’s oolongs – they never let me down, they never make me reconsider. What more could you possibly expect from anything?

I understand, though Rome tends to absorb tourists a little better than some other major tourist centres I’ve been to. Florence was the worse. Firenze is a completely different city between the renaissance Disneyland of high tourist season and the rest of the year.

my niece will be there in a week….adding to the chaos that is your environment!

yyz – I agree Rome (not least, as the vastly larger city) absorbs tourists better than Florence, but sadly that doesn’t make the glaring difference between the off season and now any less obvious. It should probably be added that I live in an area of Rome that more often than not makes it necessary for me to choose one of the Ripetta/Corso/Babuino options, which are all near impossible to navigate efficiently right now.

donkeytiara – Ooh, I hope she has a very lovely time!

The second time I steeped the leaves – for 3:30 mins – the lychee flavour was considerably fainter, with the oolong base being more distinct. It made the steeping taste quite bakey.

The third steeping at 4:30 mins is pretty weak, though interestingly the sweet lychee flavour is back a little bit.

So not really a tea that’s good for the long haul; I probably wouldn’t steep this more than twice.

Nice to see you’re having better luck with this than I did!

Part of it is just down to personal taste, I think. :)

I’ve been experimenting with Lupicia’s Lychee Oolong this week, trying to make it into something I like. I’ve drank it hot and iced; I’ve steeped it three minutes, five minutes, seven minutes, ten minutes. I’ve re-steeped and messed around with the amount of tea in my teapot, but I just can’t seem to find a happy combination.

The oolong is sort’ve a generic oolong, slightly smoky/dusty in flavor. The lychee is present in the aroma – I can smell it on the dry leaves and in the tea’s steam – but not really there in the flavor. There’s a slightly fruity aftertaste, but it’s nothing like the lychee-flavored milk tea I buy from boba shops.

Dang it! I was in the mood for something fruity. If anyone has a good lychee tea to recommend, please do!

I’ve found that the less you steep the more fruity it is. That being said this is not a very sweet or fruity tea. I usually always get more oolong than lychee.

At boba shops, they always add a lychee syrup or some other kind of lychee flavoring to get that sweetness, so it might be hard to replicate that same taste at home. If you love lychee, you might want to try the Calpico lychee drink (you can usually find them in Japanese markets.) Personally my favorite at boba shops is the lychee icee/slushie drink with lychee jelly instead of pearls!

I notice you live (part-time anyway) in San Jose :D Would you happen to know if Mitsuwa over in Saratoga carry Calpico? I work a few minutes from there. Personally I like to get rainbow jelly at boba shops, but lychee jelly is fab too!

I’m pretty sure they do! On a non-beverage related note, if you’re going to Mitsuwa you should stop by Clover Bakery. It’s a Japanese bakery in the same plaza. And their curry beards are my absolute favorite. Their melon breads are pretty good too, I especially like the green tea melon one.

Clover is awsome! I must hit them up for lunch at least once a week :-p I really like the UFO bread and the croquette sandwich :D When I go for the melon breads I usually go for chocolate chip, but the green tea is really good too. Have you tried any of the deep fried items? I always mean to get one of those, but forget until I’ve driven halfway home :-p

I’ve tried the curry one. It’s pretty good but I prefer the non-fried one better.

Oh also if you haven’t tried lychee ice cream you should! You can get it at Mitsuwa. The company that makes it is Maeda-en. They also make mango ice cream, red bean ice cream, and green tea ice cream.

I wanted something with that was just a “bit” sweet and this lychee oolong was the first thing that caught my eye in my tea cupboard.

Well, discovered an unopened packet of this the other day, and it turns out the expiration date in February, 2010. So, I’m trying to drink through it quickly.
I’m sure I bought this for some occasion a while ago, and completely forgot about it – oh well.

Brewed it in one of those three-piece cups (cup, infuser, lid), which I rarely use.
Kinda sketched out by the fact that it was kind of…foamy. Regardless, I took my chances with the rabies, and took a sip.
Eh.

Nothing to write home about, and barely something to write Steepster about. The lychee flavor is really mild, and the oolong itself (as to be expected) was rather subpar.
The smell is kind of pleasant. Very understated hints of Lychee, which fortunately don’t bring my mind to the overbearing sweetness and texture of canned lychees…
As I mentioned, not much to say. I wouldn’t suggest going out any buying it, unless you’re planning on making tea for someone who’s crazy about lychee or something.

First tea of the evening. I find it odd to have a darker oolong with such a sharp fruit taste as lychee, it seems to be something to pair with a green oolong but whatever.

So I’m 95% sure this isn’t lychee because I’ve had lychee and numerous lychee teas. This taste like an apricot flavored dark oolong. What does all that mean? Shoot, I don’t know… but the dark taste rises my mood and warms my body, thus I am happy.

Ohh thank you TeaNTrees for sending this tea my way!
I love lychee and this tastes almost like lychee! The flavouring of this tea is super juicy and it’s so good! Lychee is definitely a bit lighter than this tea though, so that’s what’s throwing me off. I think if this flavouring was done in a white tea, it would be so good!

Oh yes, a white version of this would be lovely!

Blerg, this is still just too smokey for me. Drank this earlier this morning, and every time I catch a whiff of the spent leaves I think lychee! and get excited, but then I remember it’s all smokey. It’s like you’re trying to enjoy your delicately flavored lychee jelly, but someone keeps smothering you with a dirty sweatshirt that they wore at the bonfire the night before. That may have been a bit harsh, but suffice to say it just ruins the experience of such a refreshing fruit. I would not have bought this if I had known, but I suppose it wouldn’t be bad cold brewed…

There is a nice sweet Lychee flavor to this tea. There is also a slight sour note. It is also true that there is a slight sour smell to the dry leaves too. Its still fairly good though.

I’ve had fresh lychee recently so I felt rather spoiled until I ran out. I was craving and this was an impulse purchase. This lychee oolong is a rather mild lychee flavor, much milder even than generic grocery store lychee tea. As an oolong the base was smooth, light, and more on the green side than roasted. Actually probably not at all roasted. I will repeat that the lychee flavor is mild and maybe kind of muddled because of it. For me it tends to be a odd mix of lychee/logan/other fruitiness.

It’s nice, but I think I much prefer the one from Butiki.

I’ve been browsing through jetpens and amazon for some new fountain pens. Some of my daily carry pens were stolen recently and the lack makes me sad all over. I’m thinking of trying the pilot metro in F, or perhaps a good sturdy Lamy Safari. There’s apparently also a new line by Kaweco called Skyline. Anyone have recommendations under $40?