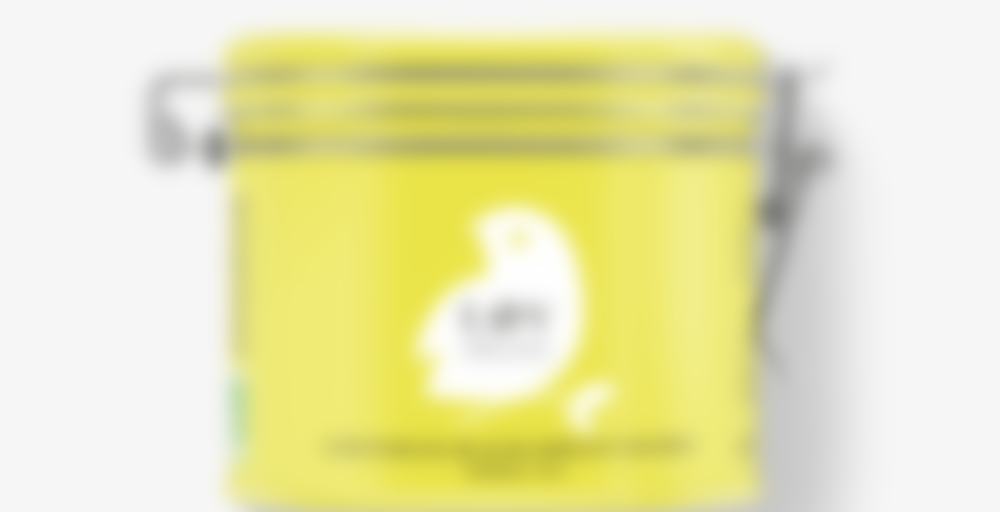 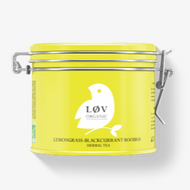 Blackcurrant flavoured blend of herbs and spices
Rooibos is known for its relaxing and antioxidant properties. It is very popular in its native country of South Africa. This theine-free organic blend combines the rounded flavour of rooibos with the fresh tartness of lemongrass and intense blackcurrant notes. This deliciously refreshing fruity drink is perfect for a break at any time of day.

I bought a sampler pack of Lov Organic herbals in France and have been drinking them for the past week.

I was disappointing at not tasting the black current very much. There was a lightly fruity sort of plum flavour, but it wasn’t distinctly current. The lemon grass was lovely, and the dried apple gave it some sweetness. Looking at the ingredients, I can say I didn’t know there was vanilla or peppercorns in this and I didn’t taste either of them. Maybe it isn’t suited for coldbrewing, but I did let this one steep longer because the lemongrass wasn’t strong until at least 30 minutes of steeping.