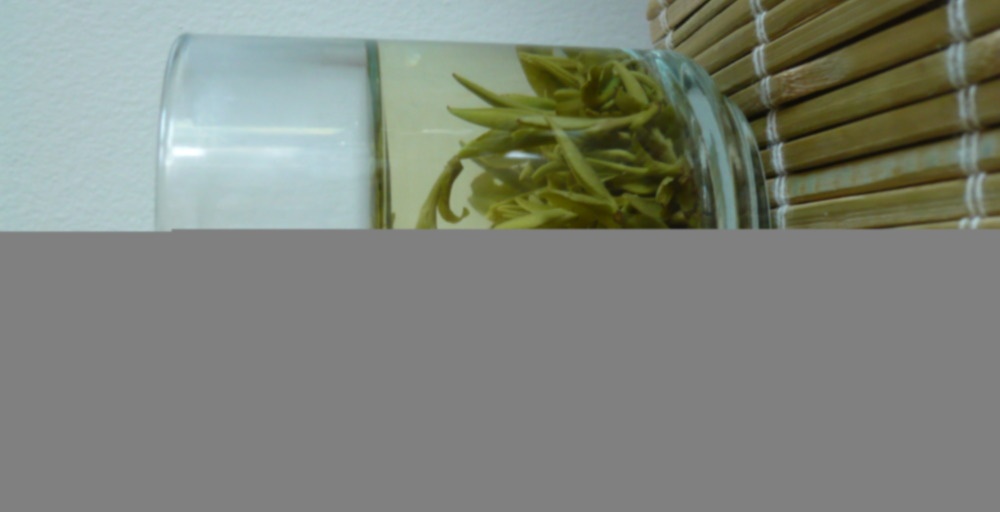 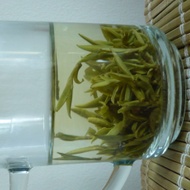 by Life In Teacup
77
You

This top quality Huang Shan Mao Feng was harvested from abandoned tea fields in Yellow Mountain. The fields are isolated from mobile roads. Therefore, only simple manual management is possible. The tea didn’t have any pesticide or artificially synthesized fertilizer. Although it’s not certified organic, it’s organic tea by the real sense.

I put the tasting notes of this tea on my blog here with some more photos:
http://gingkobay.blogspot.com/2010/04/semi-wild-pre-qingming-huang-shan-mao.html

But I ended up writing super long paragraphs about tea-related thoughts. So here is a shorter version, sticking to the tea itself :-D

In my opinion, the greatest difference between semi-wild tea and regular tea is richer flavor. For green tea, early spring is the best season (and the only season for many products). The earlier the harvest, the more refreshing flavor a tea has. Then in later harvests, flavor becomes heavier, but meantime, some bitter, astringent side tastes may build up too. The semi-wild tea has the pure taste of early spring, but it has richer flavor than other teas harvested at the same time.

I always use a glass to brew Huang Shan Mao Feng. Can’t miss the view of tea dance! (Most of my photos are poorly taken. But probably from the photos you can tell how much I love this tea :-D)

I love it when the leaves all “stand up” in the water like many little trees.

When most leaves sink to the bottom, the tea is ready for drinking. If you gently blow the water surface, you can “drive” away the suspending leaves. Many people would prefer using a gaiwan, to avoid any fight with the leaves. When using a gaiwan, I believe it’s a good idea to leave the lid OFF most of the time.

I think I’ve got to get a glass gaiwan for green teas!

he tea has a light green bean / edema-me aroma. The first infusion doesn’t feel as strong as some other teas. But the first 3-4 infusions are very consistent in flavor, and the refreshing aroma doesn’t get weaker. As a thrifty-minded person, I re-infused this tea for many times. To other tea drinkers, I would recommend at least 5 infusions. This tea lasts more infusions than most other green teas I’ve seen.

To me, this is the most exciting time of Spring!

I enjoyed the longer version of this post, too! :)

I tried some Spring 2010 Huang Shan Mao Feng this weekend and really loved it. I agree with the points in your post completely—it is amazing durable for a young tea, and you can get five good infusions out of it easily. I had mine in a glass gaiwan and it was really beautiful to watch each infusion!

I have the 2011 pre-Qingming Semi-Wild, but, I decided to post this here rather than creating a whole new listing.

This is really refreshing. Sweet with notes of bean. Very fresh, vegetative flavor. There is a fair amount of astringency to this tea. Very nice.