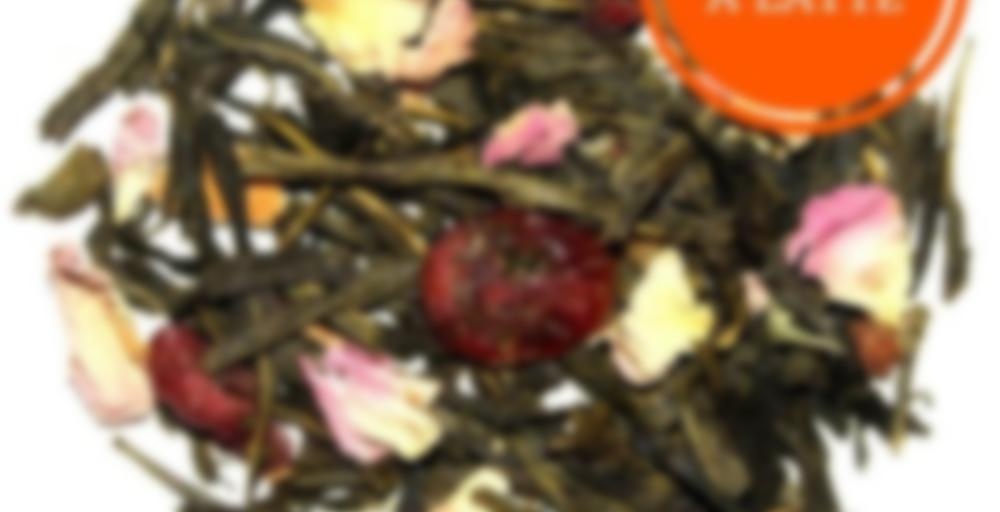 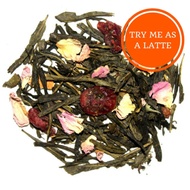 by Leaves of the World
77
You

From Leaves of the World

Who put the yum in bubblegum? I did. That’s right. I’m a sweet cranberry sencha green tea but don’t let that fool ya! I make a delicious hot tea, but my secret is to brew me as a latte, hot or iced, and I freak out! It’s like chompin’ on gum. Chew on that peeps

About Leaves of the World View company

I picked this one up with my first Leaves of the World order, but I’ve only just got around to trying it now. I’m not sure what I’ve been waiting for – the weather to change, maybe? I made this one up as a latte, which is the recommendation, and to begin with I just wasn’t convinced. I used 2 tsp of leaf in 300ml water, and even after 3 minutes it was still a really pale green. I topped it up with 100ml milk, and 1/2 tsp of honey and vanilla essence. It’s basically white at this point, and I wasn’t expecting to taste much more than milk.

In practice, it’s a real surprise. It tastes exactly like gumballs! I’m not sure how they create the effect, since the ingredients list seems rather coy – it only really admits to containing sencha and cranberries. There are times when the flavour almost breaks down into those two constituents, but I noticed it less as it cooled, and as I became more accustomed to the flavour.

This is a novelty tea for me, and probably not something I’d want to drink all the time. It’s a fun thing to have from time to time, though, and I’m glad I’ve got a small stash of this one for my cupboard for when the mood strikes me.