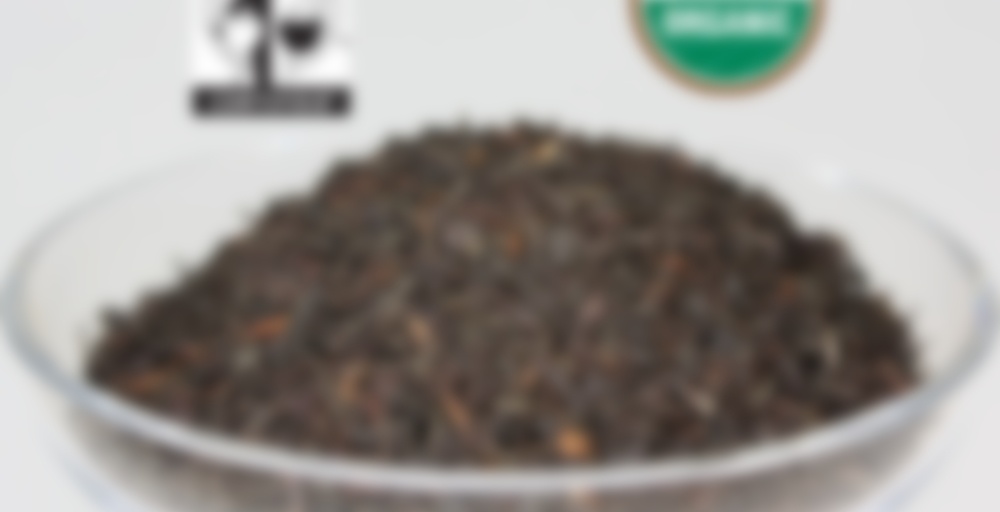 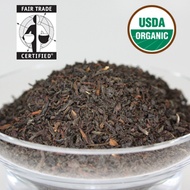 by LeafSpa Organic Tea
78
You

My first Earl Grey in a few days. It’s nice to change things up every now and then.

Had a terrible scare this morning. Okay, I probably over reacted, but no. 1 got into an argument with his dad and left the house without saying where he was going. I figured he’d come back in in a few minutes, but he didn’t. Took no. 2 to President’s Week Camp figuring that perhaps no. 1 had walked over there. He wasn’t there. Came back ready to call the police, but cooler heads prevailed—got in the car with the BF and started to cruise the neighborhood. Got out of the car to ring the neighbor’s bell and no. 1 was coming out the front door right when I walked up.

We had a long discussion about leaving the house at age 9 without asking permission or saying where you’re going.

My throat was a bit tight from the length of the discussion and from the panicked tears.

Yours I Like This
19 likes
8 comments
Edit
keychange
Delete

Oh my gosh, that sounds very scary. I’m glad everyone is safe and sound. Not being able to appreciate consequences is such a hallmark of childhood

Thanks so much, and indeed, the consequences thing. And it turns out he told the dad of the family whose house he went to that we knew where he was and it was okay with us. So there’s the honesty piece as well that needs to be worked on. I am thinking I should find old Leave it to Beaver episodes for him to watch, because my recollection is they addressed just this kind of thing each episode. ;-)

Im so sorry. i can imagine what you are going through. My older one left the house at 6am when she was 6. went to a golf course just because she was bored and everybody were sleeping. i had 3 yr old and infant on my hands. she was picked by security. thank G-d there was no play yet. now my kids would never walk away because they are scared to be kidnapped. another thing, if some kid wonder in my house i would double check with the parents. Im surprised they didnt call you.

Wow, how far away was the golf course?? How terrifying.

I agree, I would have double checked. But I can’t really fault this dad. No. 1 can be very convincing. I should probably have a chat with them though to let them know I’d appreciate a double check call if he shows up unannounced again.

Our summer house is on a golf course but she went far down maybe like 3 holes. i wasnt really mad at her because i was terrified myself. i was afraid to scare her. but in my mind… you dont want to know what i was thinking…we had a long talk. she cried and plead not to tell dad. she still remembers she will be 14 soon.

awww, i’m sorry to hear all this transpired. hope your nerves are calmed with some much needed tea time :)

This is an excellent Earl Grey, and perhaps made even better because it is organic and fair trade.

I’m on my second steeping at the moment, and I found that the first infusion was quite brisk, while the second infusion is much more mellow and smooth. Both are very good, but, I think I prefer the smoothness of the second to the stronger character of the first.

The bergamot is pleasantly strong with a nice citrus flavor that really shines in the aftertaste. It does have a floral note (like most bergamot flavored teas do), but I don’t find it perfume-ish like some Earl Grey teas can be.

A gift from LiberTEAs! Thanks girl!!!!

This seems to be more even and even a little cakey or a mini-cake-wannabe-type taste at the beginning of the sip! I like this because it is NOT chemically tasting and the floral and bergamot isn’t slapping you in the face like some seem to. My fave part is organic/fair trade! YAY!

This was another sample sent to me by the lovely LiberTEAS – Thanks Heaps!

And it made for a great afternoon pick-me-up that I really needed today .. I didn’t let it steep for the full 5minutes as I was using a cup infuser and a sip from a spoon at 4min tasted a little bitter, so I removed the leaves and added a generous amount of milk & sugar as that’s how I most enjoy Earl Grey ..

Like the others have said this isn’t a strongly perfumed tea, and the flavour isn’t as full-on as I’ve come to expect from an Earl, but it does have an obvious orange/citrus finish ..

The re-steep was definitely my favourite too, and I found it had much more of those *Early notes than the first despite using the same temp & time ..

It’s not a patch on my **favourite Earl, but I’m sadly currently out of that and this does make a nice standby – in fact I think I’m going to use the other half of my sample right now!

I like it! Nice bold black tea, nice bergamot although it’s weird to brew it only for 3 minutes. I usually brew my E.G.‘s from 5-8 mins. Just can’t get enough of EG so in love!

I am a big fan of Earl Grey Tea. It is my tea of choice many days. This is an excellent Earl Grey. I am not sure that it is the best I have ever tasted but delicious just the same. At least it’s organic and fair trade certified too I think.