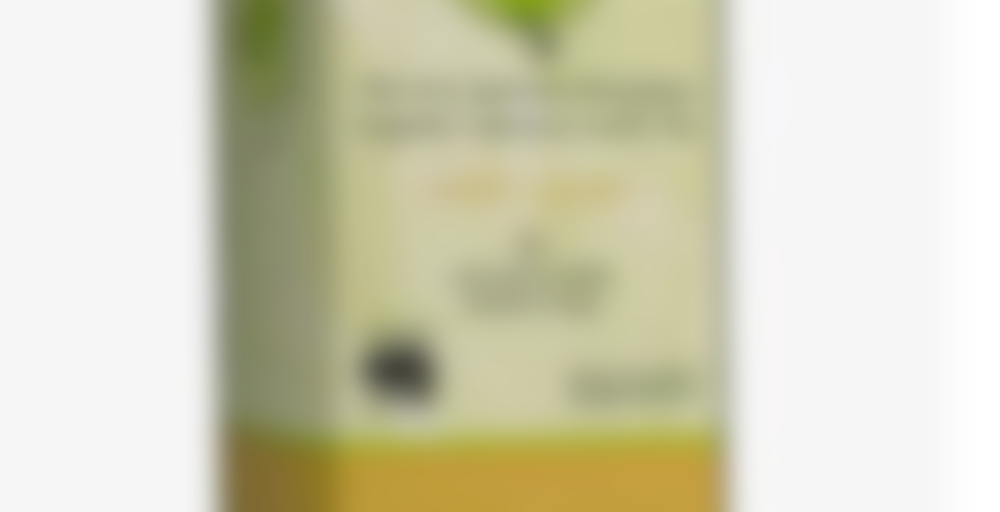 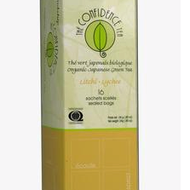 I was confused about what category to put this in… it says “Lychee” in big letters on the box but there is no lychee in the ingredients, rather there is ginger root. “Natural flavours” might be the lychee? Hopefully.

It smells like lychee, but that’s about all I really like about it. The flavour is meh and hardly noticable. Would not buy again.

ETA: alright, maybe I was too mean to this tea. But really, it was asking for it, with all of its presumptuous boasts. After two more cups, I found the lychee. Turns out it is in the aftertaste. It’s quite nice actually, lingering very smoothly and making you want more. Problem is, the swallow of tea itself only laughs cruelly at you because it does not taste anything like it. I don’t know that I want to absolve this tea for its aftertaste alone, so I won’t. There are enough lies on this tea box, they should have just called it Lychee Aftertaste and have been done with it.

Ugh… I hate misnamed teas! Both the name and the actual flavor sound good though.

LOL @ “Integrity and authenticity, furthermore, do not come from tea. But hey! Maybe a bagged tea could prove me wrong.”

I know right? Lychee is so tasty. I’m such a sucker for novelty that I forget to consider the probability of it actually working well XP