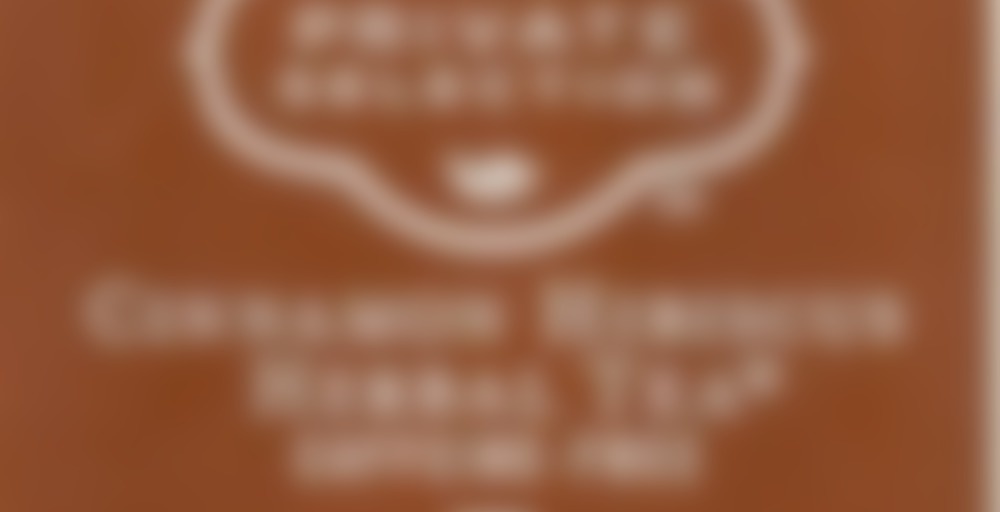 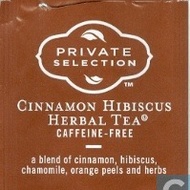 by Kroger Private Selection
89
You

Cinnamon and hibiscus? That’s certainly an interesting combination, but in my head, it seems like it could be a good idea. The bag smells appealing, at least. Warm, comforting cinnamon and not really much else. Something about it reminds me of Christmas and gingerbread men. Also Red Hots.

Despite the hibiscus content, it doesn’t brew up entirely magenta. More like maroon-tinted amber. Even when steeped, I still can’t smell the hibiscus, but I know that’s more than alright with a few of you! It’s somewhat present in the flavor, but you really have to feel for it. Otherwise, this tastes like a plain cinnamon tea. I happen to like that, though, so I’m enjoying this a lot. The cinnamon is very vivid, but not enough to burn. For something cheap and grocery store brand, this is surprisingly simple and good.

I like this tea a lot, and it is good with or without a bit of sweetener. Unfortunately, it looks like Kroger has discontinued this one and another herbals cinnamon tea is available under Private Selection label, but no hibiscus is in the ingredients. This tea is a nice citrus and cinnamon flavor, without being too much of either (maybe the hibiscus helps level those out!). I always enjoyed this one, drank it for the benefits cinnamon can have.

This is the best tea ever! When will it be available again? I recommended it to all my friends and now none of us can get any. I wanted to give it with holiday gifts this year.

Only one word for this tea: heavenly!

Beautiful, full flavor cinnamon and the taste of hibiscus and orange peels give it a nice sweetness, without the need for sugar or honey.

I was planning only keeping this one at work, but I believe I’ll be taking it home as well!

Still the best tea I have ever found a grocery store before they brought Harney and Son’s to Target. A naturally sweet tea combined with just the right amount of cinnamon and almost impossible to over-steep, burn, or mess up in anyway. It’s my go to first tea to help get someone into drinking tea and bring them over to the dark side.

Loved this! Has a great strong cinnamon taste with just a hint of hibiscus flower, which to my surprise was fantastic! With a small dash of sugar and teaspoon of honey, it was absolutely fantastic!