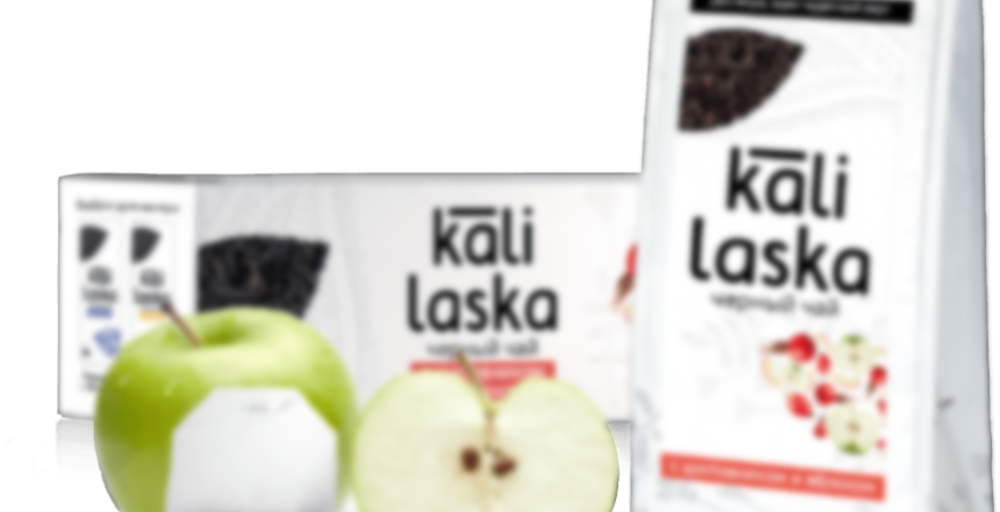 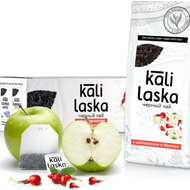 by Kali Laska
77
You

black tea with rosehips and hibiscus

ashmanra
2901 tasting notes
This is from the tea I recently received from Martin Bednar. Thank you, Martin! This tea exceeded my expectations. First, it is a tea bag, which isn’t always bad but can be a little bit of a gamble. Second – it is rosehip and apple, both of which could potentially be tart and biting, almost going the hibiscus route.

But this afternoon I needed a tea break and wanted something to dunk my lemon biscotti in, and I chose this.

It was really good, and at first I thought it might have been because I was mostly tasting my yummy current favorite biscotti. But I drank it even after, and it was still really good. Later I made another cup to have with Quality Street Orange Creams. Rahr.

The black tea base is really serviceable. I won’t claim it is complex and layered but it was definitely satisfying and nice with the flavors. The flavoring doesn’t get tart or unpleasant at all. I would not have identified it as apple. I would have said it was an unidentified fruitiness. I MIGHT possibly have figured out the rosehips, but at one point I actually thought I tasted a little raspberry.

Thank you, Martin! It was a nice surprise to receive the tea package from you! I enjoyed trying these teas!

I am glad that you liked this tea as well! It was a gift for me from my friend who went to Belarus (before the uprising) as his girlfriend comes from that country. He agreed on taking back one box of tea and he just “randomly selected” and everything I wanted was a tea bag for my collection. The unidentified fruitiness can be caused by age as well unproper storage with few other teas.

I should send you more teas… maybe one day again a surprise in the post?

It is good to have friends. Good friends. This time my friend was in Belarus with his girlfriend which come from that country. She was studying in Czech Republic with this friend – so she speaks Belarussian as well Czech.

I asked him for a tea and he picked this one. I prepared it today and well, it is great tea! Of course it is not so good as loose-leaf (I have tea bags), but it is certainly good tea base.

Base was bold, but in no way bitter. Not over-filled with fruity notes. It is not even much in taste – but you feel it it is not pure black tea. Little fruitiness, mellowing the taste.