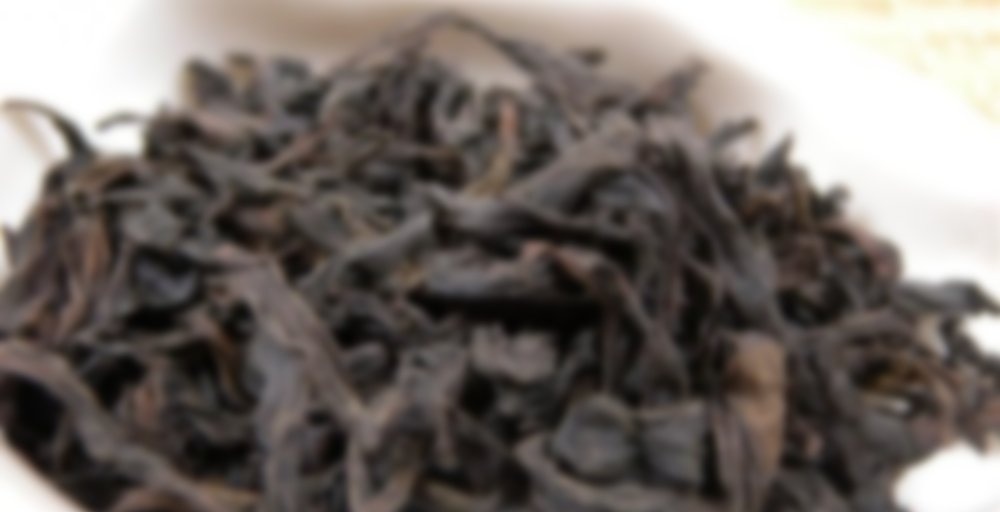 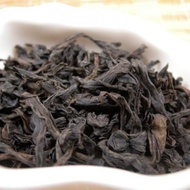 This is high-roasted Rou Gui from Zheng Yan areas; For the several first infusion, the charcoal baking aroma is obvious, which is quite enjoyable and chased after by many heavy tea-drinkers. after sipping it, you will feel the heavy rock tea taste and super long after sweetness and sharp, pleasing cinnamon aroma will dominate your whole month, and the month feeling will change as time goes by after sipping the tea.