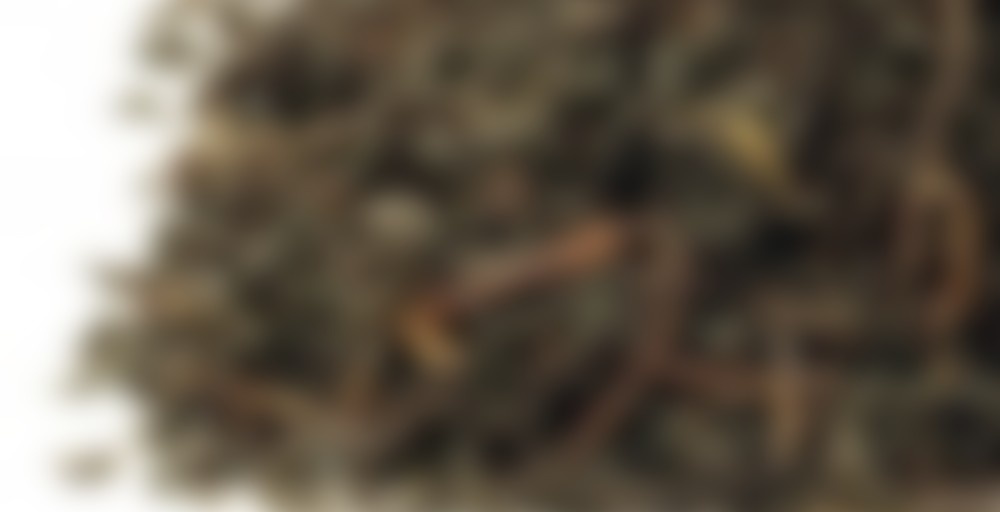 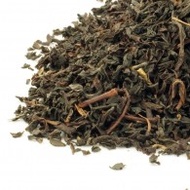 by Jenier World of Teas
81
You

You wouldn’t expect anything else other than a full bodied, full flavoured malty Scottish Breakfast tea – so we won’t disappoint you! Our Scottish breakfast is a black tea blend with hints of cask oak from India, China and Kenya. Especially delicious with milk, the Assam malty flavour is enhanced by China Black Keemun Gold and a Chingwo County Orange Pekoe. Aye, it’s a grand cuppa tea!

From the queue. Our guests have gone home so it’s back on track with the queue control! It was a lovely visit, and it was SO NICE in this house to be able to actually give them a room to sleep in. As opposed to before where we had to move the dining table into the lounge and put them up in the dining room, which we then had to walk through in order to get to and from our bedroom. They seemed a lot more relaxed while they were here as well, and I strongly suspect that this small detail of having an actual room with a closeable door in it and not feeling so much in everybody’s way had a great deal to do with it. Never underestimate the power of a proper guest bedroom!

I bought this one with my recent Jenier order. They have LOADS of different unflavoured black teas, and one of these days I shall have to order a boat-load of their minipacks and really get Project Africa on the road. Anyway, a minipack are fairly large and their supposedly 50g pouches has proven to weigh somewhere in the vicinity of 100g so although I definitely wanted a breakfast blend, there’s plenty to be going on with in a sample.

Both times I’ve ordered the 50g Golden Monkey pouch from them, I’ve received twice the amount of tea that I feel I’ve paid for. I’m certainly not complaining, but one of these days I’m going to have to write them and ask if they’re doing it on purpose, because I feel a bit like they’re cheating themselves.

Anyway, I knew I wanted a breakfast blend, but I thought I’d try one I hadn’t tried before, which ruled out Irish and English. Which is actually rubbish, because I’ve never tried either of those from Jenier before either, so since every company seems to blend them according to their own recipe, those are every bit as new to me as this one. I put a lot of weight in a name, apparently. On the other hand, from a Scottish company it seems an appropriate place to start.

I’m not sure what’s in this blend, exactly. They’re being quite specific both in the description and the ingredients list, but unfortunately these two just don’t entirely add up. Either way, it contains Chinese, Indian and Kenyan, and beyond that, the actual areas are more irrelevant. I love it when I’m told and I like playing Guess The Tea when I’m not, but it doesn’t hold that much relevance really.

This is a pretty awesome blend. It somehow manages to be both strong and mild at the same time. LOADS of flavour, but it sort of comes in a gentle way. It’s the difference between being cooed quietly awake or having a cup of cold water thrown into the bed with you. This blend is definitely the former.

It’s smooth, but with an underlying edge that should support milk well if one is a milker. I’m not one. Other than that, there isn’t really much to say about it. It’s not really a blend that is made so that you can sit back and analyse and meditate and what-not. It’s just the sort of thing that can give a good start to the day.

I could easily see myself upgrading to a larger pouch of this, but for the sake of fairness, I’ll probably give their English and Irish breakfasts a whirl first as well.

I suspect it’s going to be a fairly large order I make from Jenier next time I’m ordering. I’d better make sure to do it while Scotland is still in the EU! :p