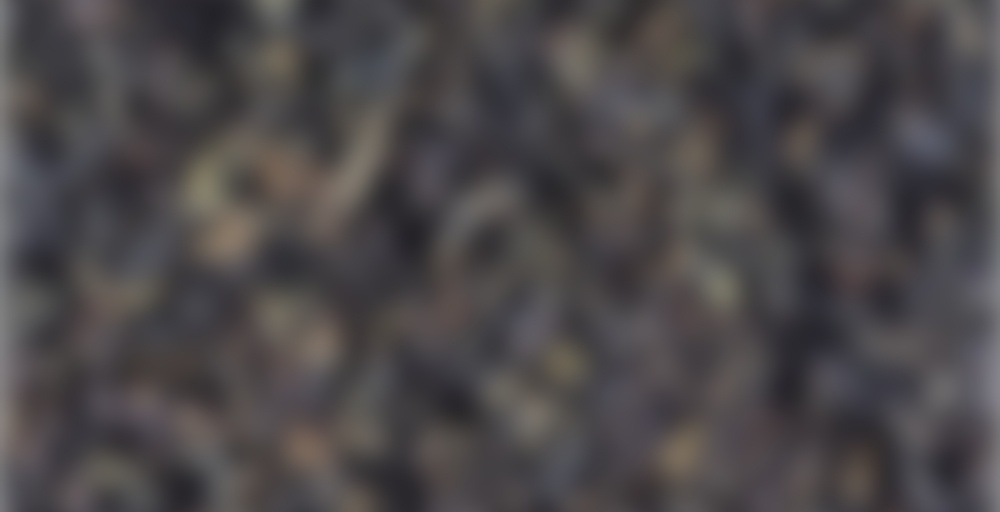 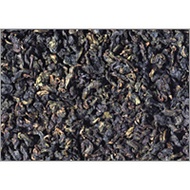 Ti Kuan Yin (Tekkannon in Japanese) is grown in the tea capitol, An-khoe, but only makes up about 5% of China’s tea production.
Robust flavor with hints of white peach.

Ti Kuan Yin (Iron Goddess of Mercy) is an oolong grown in Fujian Province and is designated as one of China’s “10 Famous Teas” and may be the best-known oolong in the world.

The batch I’m reviewing, Iron Goddess Superior, was purchased straight from Ito En’s Madison Avenue store in Manhattan, but it can also be purchased from the company’s less-than-user friendly website. On the website, the loose-leaf teas can be found on the homepage nav bar under “Ito En Brands,” which strikes me as a little weird, but whatever. Or go straight to the tea selections from this link. http://www.itoen.com/leaf/

I did a four-minute steep, which in some circles would be considered a long steeping time for this tea, but I’ve found most oolongs can go three or four minutes. This tea can also be served using what’s called the gung fu (or kung fu) method, using large amounts of tea for very short steeping periods -as short as 30 seconds - and steeping it multiple times, which enables you to bring out the tea’s different nuances with each successive infusion. However, all I was interested in was a cup of tea, not to make a whole afternoon of it.

Anyway, this tea had that typical Iron Goddess roasted flavor, but not quite as intensely as other variations of this tea I’ve tried. The tea wasn’t bad, but given my penchant for black teas and more oxidized oolongs, this seemed just a tad thin to me or maybe too green. Hey, if you’re going to all that trouble to process an oolong, which may be the most complicated teas for growers to make and involves bruising the leaves, sweating them to stimulate the tannins, and other complicated steps, you’d think they at least oxidize the leaves more to make it more distinctive from a straight pan-fired green.

I give this tea neither a thumbs up or a thumbs down. If you’re normally a green-tea sort of person, you might appreciate this Ti Kuan Yin’s green leanings. If you’re coming to oolongs from the dark side, black teas that is, no George Lucus reference intended, you might prefer a darker Iron Goddess, like what they have at Porto Rico Importing. http://www.portorico.com/store/page30.html

At $1.40 an ounce for Porto Rico’s Iron Goddess, as opposed to Ito En’s $5.60 an ounce, you might also appreciate the price savings. Porto Rico also has a pricier superior grade Ti Kuan Yin at $3.31 an ounce (still cheaper than Ito En’s), but I haven’t tried that one yet.

If you’re in New York, you should definitely check out both stores, arguably the two best tea purveyors in the city, although completely different experiences. Ito En, Madison near 69th, is a zen-like Japanese experience, complete with the salespeople presenting the tea to you to sniff like a fine wine. Porto Rico is unmistakably New Yawk. (Go to Porto Rico’s main store on Bleeker, just east of Sixth Avenue.)

Thanks for such a complete accounting of this tea and the links!

I probably learn something every time you post something. Your logs are crazy informative and really enjoyable to read. Now I have two places to visit the next time I’m in NYC!