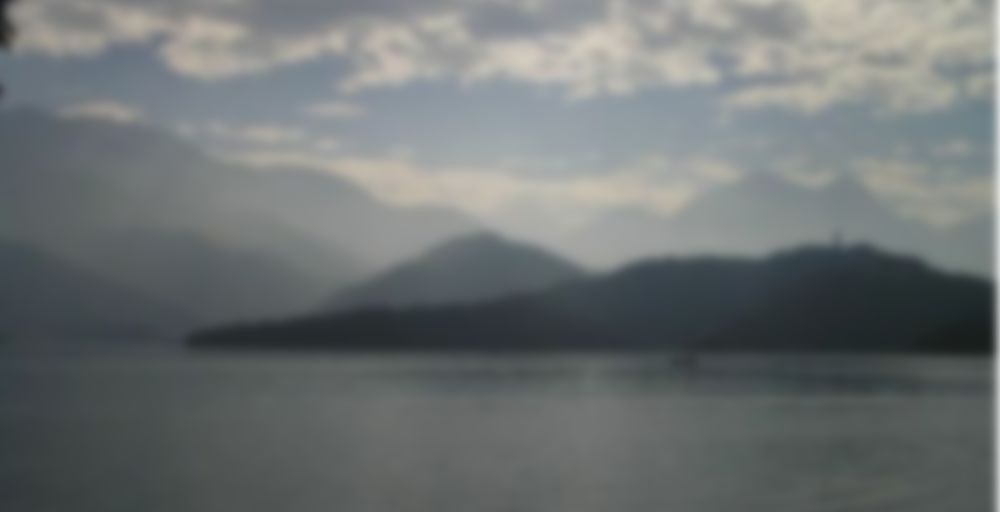 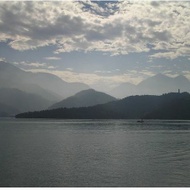 by Imperial Teas of Lincoln
75
You

This tea has the most complex flavour of any black tea I have tasted and has become my favourite type. This prizewinning tea from Taiwan was as a result of a tea cultivar breeding scheme started over fifty years ago. It is a broad leaf tea cultivar yielding a tea infusion with a natural cinnamonic fragrance and a malty flavour. The source of this enchanting fragrance and flavour was from its female parent, the Taiwan wild mountain tea from Sun Moon Lake. The male parent was that of a Burmese cultivar intoduced by the Japanese during the war. The TRES spent over 50 years to accomplish the breeding program and release this cultivar. ‘Ruby’, as it is known, is praised by black tea experts for its unique “Taiwan fragrance”, belonging to this extremely special tea cultivar, distinct among the thousands of black tea strains in the world. Its special fragrance lingers and leaves you unable to forget its aroma and flavour for a very long time. In the year of 2003, the TRES celebrated its centennial anniversary and chose ‘Ruby’ as a common name through a vote. Sun Moon Lake is a stunning area of natural interest that is shrouded in mist and legend. The story of how the lake got its name involves a couple who were corn farmers. One day the sun and moon vanished from the sky leaving the villagers in darkness and unable to keep their plants alive. The couple bravely went off to find them and discovered two dragons had stolen them for playthings. The couple retrieved the sun and moon from the lake at the top of mountain bringing life back to their village. If taking black, brew in the Chinese style with 2g of tea, three minute infusion time but the leaves can be brewed 3-4 times. Both ways are great with sugar.

The instructions are for ‘2 – 5 mins’ so I split the difference and brewed for three and a half minutes with boiling water. This is one of those awkward-to-spoon, long-stranded teas, but I used a near-as-I-could-judge heaped teaspoon. Actually, as this is quite light in weight, I’m now wondering if I should have used two.

It made a quite dark, slightly orange, brown brew, clear, but intense enough in colour to be almost opaque.

In the nose: there is a very subtle, but rich, fragrance which is difficult to pin down – it seems to differ with different sniffs. I get a good, clean, basic tea, a roast beef or Oxo note, uncooked pastry dough and, sometimes, just a hint of flowers or perfume. As it cools and the level falls, I’m noting a ‘herby’ hint – possibly somewhere between thyme and sage, but just a hint.

In the mouth I get the good, clean basic tea (I should explain that: when I used cheap teabags, as far as I remember I got a single, basic tea note but it had a rather diffuse or ‘muddy’ taste which contrasted with the ‘cleaner’ or more ‘pure’ flavour of the best of the loose tea we used to have when I was a youngster, before teabags were so widespread – I taste the teas I have now as varying between these two extremes). The roast beef or Oxo note of the smell is not so noticeable. I’m getting a good, smooth butteriness rather than the dough thing. There’s a note that is somewhere between cut grass and the thyme-sage thing I noted for the aroma.

I made a second infusion, same way.

In appearance, the colour didn’t look any less intense than the first time, but there were oily spots on the surface.

There was less aroma: I think I could detect a very faint and fleeting butteriness and an equally faint grassy-metallic element.

In the mouth it was definitely less interesting than the first infusion – I didn’t get much apart from a faint, doughy butteriness and a little basic tea flavour.

This is a pretty good brew – the first infusion, at least; but I think that when I make a fresh one I’ll try two heaped teaspoons.