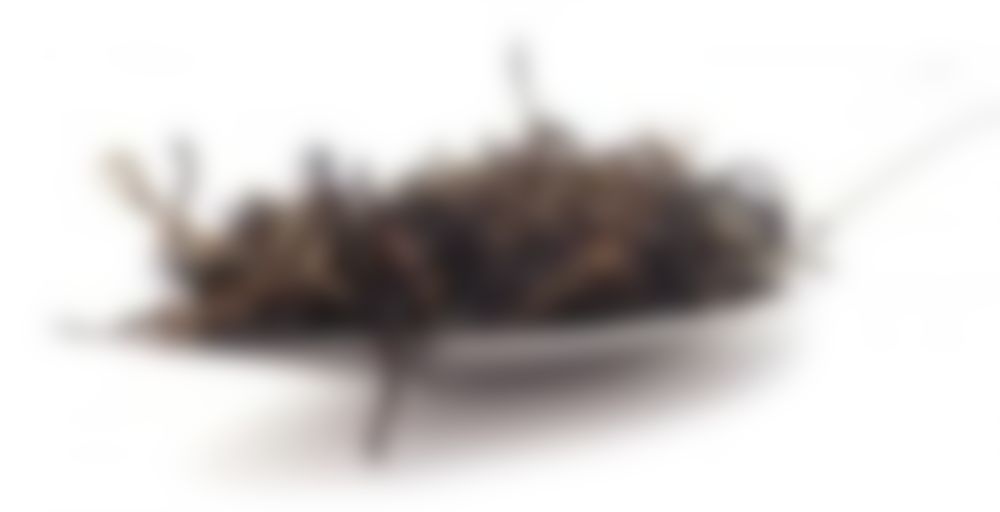 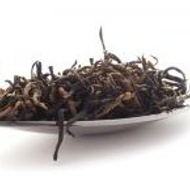 by Imperial Teas of Lincoln
81
You

This Jin Jun Mei is currently the second most expensive black tea in China, with shops selling the higher grade for prices up to $1600 for 100g. It has soared in both popularity and cost since it was created in 2005 by Mr. Jiang Yuan Xun, the general manager of Wu Yi Zheng Shan tea company. Whilst accompanying some guests on a visit to the Wuyi Mountains in Fujian, famous for Oolong teas, some wild tea bushes were discovered growing at over 1800 metres altitude in the Wuyi Nature Reserve. The guest suggested making some black tea so the harvested buds were sent to Tongmu village where the first black tea, Lapsang Souchong was created 300 years before. The famous tea master Mr. Liang Junde took upon the task of making the new tea himself, using a process similar to the traditional Lapsang Souchong but eliminating the distinctive smoking process. This leaves the tea to develop a complex character, with aromas of fruit, flower and honey and malt. Part of the reason for the high price of this tea is that it will take over twenty, skilled farmers a whole day to collect enough shoots to make just a few hundred grams of tea. The artful hands of the tea master are then set to work for another labour intensive part of the manufacturing process. As I mentioned, even given this, the current price of the next higher grade Jin Jun Mei is more reflective of the demand for this fashionable tea, which is given by those that can afford it, as an honoured gift. This tea comes in a bewildering array of grades and is now even faked to satisfy the demand. The tea we are selling is from the early March picking, before the Qing Ming or Tomb Sweeping Festival, the time when most of the famous teas from China are made. The delicate, twisted leaves, with a high concentration of golden tips, are smaller than many other gold tipped teas. It has a beautiful appearance, both in the leaf and in the infusion, which has a clear, sweetish flavour that delivers the promised notes of honey and fruit. We can also supply the highest grade Jin Jun Mei to order for an approximate price of £550 for an original 100g tin.

In spite of the fears of bankruptcy I expressed in the last tasting note, I bought a 100g of this. So this is a tasting note for the new lot.

I made a brew with a well-heaped teaspoon brewed for four mintues, boiling water.

It made an intensely-coloured to the point of being opaque, slightly-yellowish, brown infusion.

Sipping the tea, I get digestive biscuits and toffee, good basic tea, and a firm note rather like liquorice if you could imagine liquorice without any sweetness. This note is oddly contrasting because the immediate impression of the tea is the digestive biscuit and toffee sweetness; so it’s a sweet-flavoured tea with an unsweet note to it.

Taking a good mouthful of it, I get a touch of bitterness in the back of the throat, vaguely similar to stale tea. I’m a bit surprised by that – don’t like it.

I made a second infusion, four minutes and boiling water, again.

It’s still intensely-coloured but I can just see to the bottom of the cup.

I can smell faint touches of pizza base and butter.

Sipping it, the first thing I notice is orange, perhaps with the tiniest edge of orange-peel to it. There’s something like toffee or warm butter. Taking a bit more of a mouthful, there’s a very slight bite; it’s like cut grass with a barely noticeable pepperiness or gingeriness – difficult to pin down precisely – to it. There’s enough basic tea there not to be noticeable by its absence.

Taking more of a mouthful brings out the digestive biscuit stroke toffee thing – or perhaps it’s because it’s cooler. There’s definitely not bitterness or staleness there.

I’m finding this a rather more enjoyable cup than the first infusion – it’s excellent.

I made a third infusion for completion’s sake – same way.

It’s still quite an intense colour – I’d describe it as medium-intensity.

I’m not getting a lot in the nose – perhaps a hint of pizza base or raw dough. Then, after a sip or two, I started to get a hint of cut grass in the nose.

First little sip: that digestive biscuit note is really intense, really rich and sweet. That peppery or gingery grass thing is there with a little more of the bite, but not at all unpleasantly so – the bite is still not strong enough to identify more exactly. There’s butter and basic tea in there. Again, there’s absolutely no sign of the bitterness of the first infusion. As I get to the bottom of the cup and it’s quite cool, I’m getting just a hint of the orange again.

This is a lighter cup than the first two infusions, but it’s still an excellent cup of tea. It’s a bit like a delicate but very good Darjeeling.

I’m almost tempted to try a fourth infusion, just for curiosity; but I didn’t really want this one so I’ll stop there.

Well, I had reservations about the first infusion, but, going on the second and third infusions, I have to say this is a really excellent tea and I’m going to keep my rating the same.