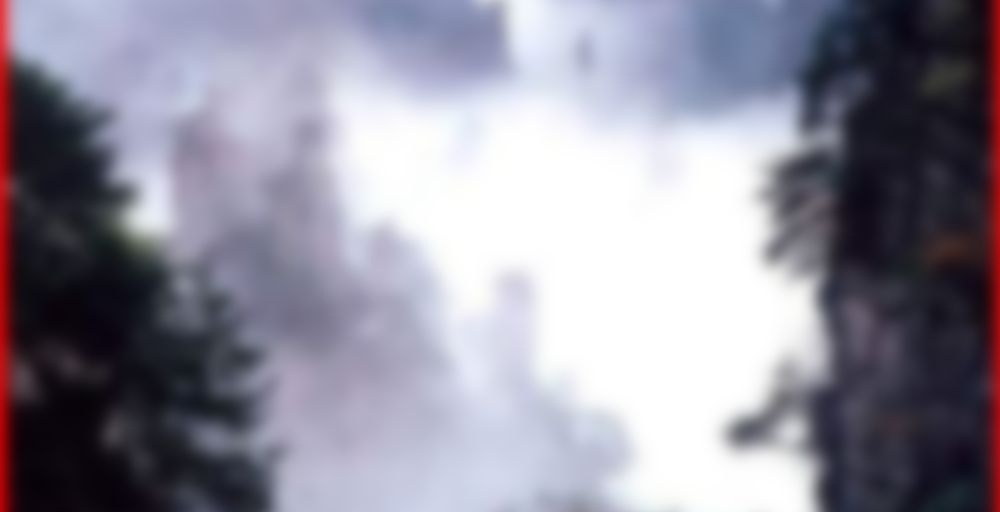 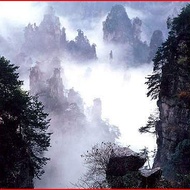 by Imperial Teas of Lincoln
77
You

Huangshan Mao Feng is one of the ‘Ten Famous’ teas of China. Huangshan Mountain is an area given natural heritage protection status by the United Nations. Tea bushes thrive in this beautiful landscape, where the precipices are high, the gorges deep, mist rolls like waves on the sea and crystal streams flow everywhere. This stunning landscape can be seen in the film ‘Crouching Tiger, Hidden Dragon’. The high humidity, short days and fine water and soil conservation give a natural advantage to this exquisitely hand crafted leaf. Its shape is straight and regular with a covering of fine golden down. Its scent and flavour are pronounced and refreshing with a fragrance reminiscent of magnolias. There is a beautiful legend associated with this tea. ‘A young man and woman from a tea garden were in love, but the wicked local tyrant stole her for his concubine. She escaped only to find that the tyrant had killed her lover. She searched for his body and found it deep in the mountains, she wept and wept, until she became the rain and her lovers body turned into a tea bush’. That is why, so it is said, Huangshan Mountain is covered in rain and mist all year round. This special tea has all the alleged health benefits associated with green tea and the leaves can be brewed three times, making it surprisingly economical.

I’ve found this one of those most difficult of teas to describe. On first sup, it doesn’t seem anything special and I’d describe it as having very little flavour, but then it sort of sneaks up on me and I realise that I’m quite enjoying it and finding it quite satisfying. The best summation I can think of is as a ‘very subtle’ tea, though I know that doesn’t mean much.

I can’t really detect anything in the way of aroma – nothing I can describe, anyway. In the mouth, there is a quite mild flavour somewhere in the middle between chocolate, roast beef and basic tea – I don’t mean three elements but one, somewhere between them all. There is also a subtle, difficult-to-define, ‘tingle’ to it: it’s not really that hint of ginger or white pepper I get from some teas – I want to say ‘metallic’ but it’s not at all unpleasant, as ‘metallic’ implies, rather something like the smell of nettles, but cleaner – perhaps leaning very, very slightly towards spearmint. There’s a very faint fruitiness to it, too faint to define more exactly but making the tea a fraction sweeter than the norm. There’s the faintest hint of liquorice. Oddly these flavours seem to get more noticeable as the level in the cup falls – perhaps because the tea is cooling?

I actually got a fourth infusion out of the tea with no noticeable difference in flavour and the tea still floating at the surface and I’m sure I could have gone on.

Quite an intriguing tea.