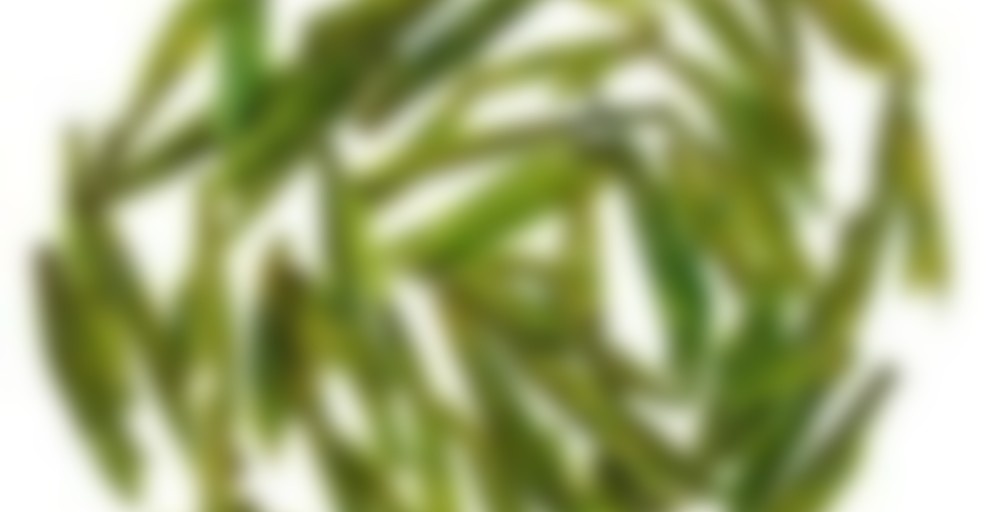 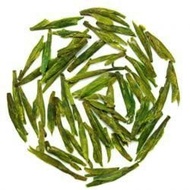 by Imperial Tea Court
75
You

We’re pleased to present the 2012 edition of Imperial Dragon Well. All of our tea pickers and tea makers stood by and produced this fine tea during a brief three days of good weather. As demanded by tradition and good tea making sense, spring teas are not harvested during rainy days. The brief halt in rain gave us the window needed to pick and produce our Imperial standard Dragon Well, according to our ultra high standards, completely hand-crafted by the same tea makers working for Roy for the past 15 years. This year’s harvest displays a uniquely thicker texture and viscosity, with a soft but insistent finish. Due to the rain and cold weather, this year’s harvest is extremely limited at less than half of last year’s total production.

Preparation: Roy advises covering the bottom of your gaiwan with loose leaves, plus about one third. Brew with water approximately 170 degrees F in an unheated gaiwan and leave the lid off to facilitate cooling. Adjust quantity, temperature, and brewing time to taste.

I’m really surprised there wasn’t a Long Jing entry for Imperial Tea Court on Steepster. Every year ITC features around five different incarnations of Long Jing plus LJ style tea from elsewhere sometimes from the same cultivars and they are frequently the first to bring fresh examples of this tea into California after the early harvest. Definitely doesn’t mean it’s the best, but they have good, fresh offerings for Long Jing lovers… I suppose the price tag some of them carry is enough to keep people off buying much of ‘em. This year’s early harvest produced a very small quantity and not really as good of quality as the prices would suggest (way better than last year, I feel, but nothing compared to a couple years ago). ITC featured two early harvest Long Jings this spring – the Imperial and Lotus Heart. The latter was only sold online for a brief period and wasn’t available at their physical locations unless you were part of a pre-order. I bought this alongside all the Ming Qian Long Jings offered by Red Blossom as well so it was better for my bank account that it wasn’t available anyway.

Last night I did a tasting for a few friends centered wholly upon this group of teas. Six fresh examples, six from last year stored well (eh, maybe not so well in the case of the stuff I got from Vital Leaf, which had some funky aromatics going on when I picked it up from them), three from two years ago that I’d intentionally exposed to poor conditions, and then this one featured in the fresh lineup as well as brewed five other ways side-by-side.

Across the board, this had a moderate body and long-lasting crisp and sweet aftertaste with a base flavor similar to stir-fried snow peas. The really dilute preparation had a faint level of intensity but blew everything else away in terms of sweetness, which was really deceptive when the color of the water really hadn’t changed at all. The highest concentration was my personal favorite due to range of character exhibiting many floral hints and varied nut flavors/aromas but #6 is the one I wound up downing the whole remainder of the cup once everyone was done tasting.

This year’s slightly later spring harvest Long Jings are tasting a tad better to me then the Ming Qian counterparts, but they are still pretty darned good and this one, in particular, is highly versatile though light overall.