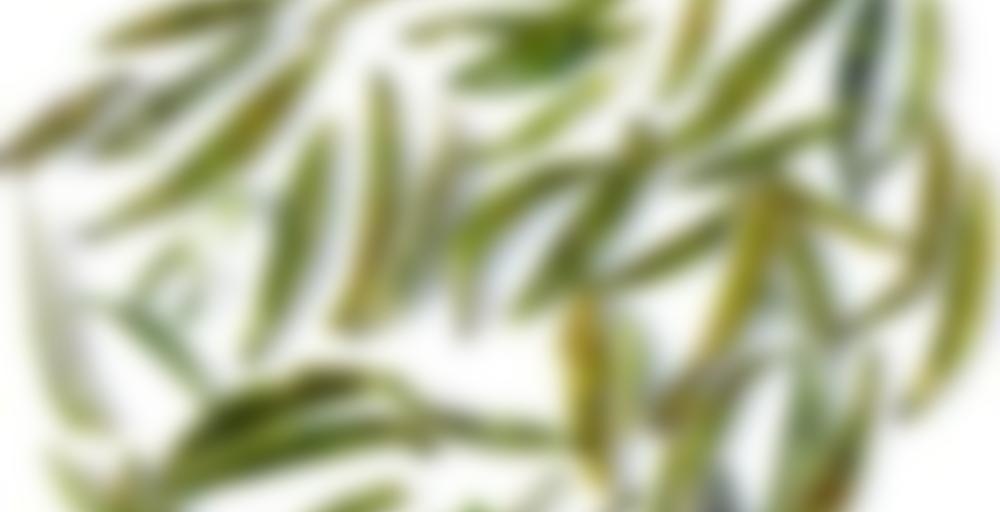 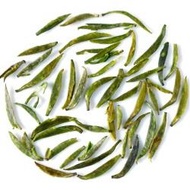 by Imperial Tea Court
--
You

During the Tang Dynasty, a period many Chinese consider the apex of the country’s culture, China faced west along the Silk Road and Shaanxi Province, in the Northwest, was the epicenter of political and military power. At that time, revered tea sage Lu Yu wrote of Shaanxi’s exceptional green tea. Fast forward a millennium: the country has done an about-face to focus on its Manchurian-inflected northern capital and huge eastern port cities. Those who visit Shaanxi today generally only set foot in Xian (formerly the ancient capital city Chang An) to admire the terracotta warriors. The remainder of the province has fallen into an agrarian slumber, the passion and high drama of its glory days relegated to history books.

Yet an enterprising group of rising politicians in Shaanxi has an ambitious vision for the region, and fate put them in touch with Roy last year. They wondered, would he be interested in helping to revive the province’s once-renowned tea industry? At first he was skeptical, but a taste of the local tea changed his mind. He has now secured the tea farm property and will start his first crop in the fall of 2010. Meanwhile, he’s eager to acquaint fellow tea lovers with the delicious and unique green teas of Shaanxi that first piqued his interest. So we’re pleased to offer, at a special introductory price, a taste of China’s storied history in the form of Precious Eyebrows, a delightfully fresh and full-bodied green tea shaped like the delicate arches of the eyebrows of Tang Dynasty beauties (reputedly, it was a Tang-era fashion for women to paint their eyebrows in dark green makeup). Gently smoky and full of nutrients from Shaanxi’s mineral-rich soil, this refreshing and distinctive tea will add a new dimension to your experience of green tea, combining a taste of China’s dynastic past with a vision of its promising future.

Preparation: We recommend water around 170 degrees F, starting in a room-temperature gaiwan (not pre-warmed), and brewing with the gaiwan uncovered until the leaves are fully open.