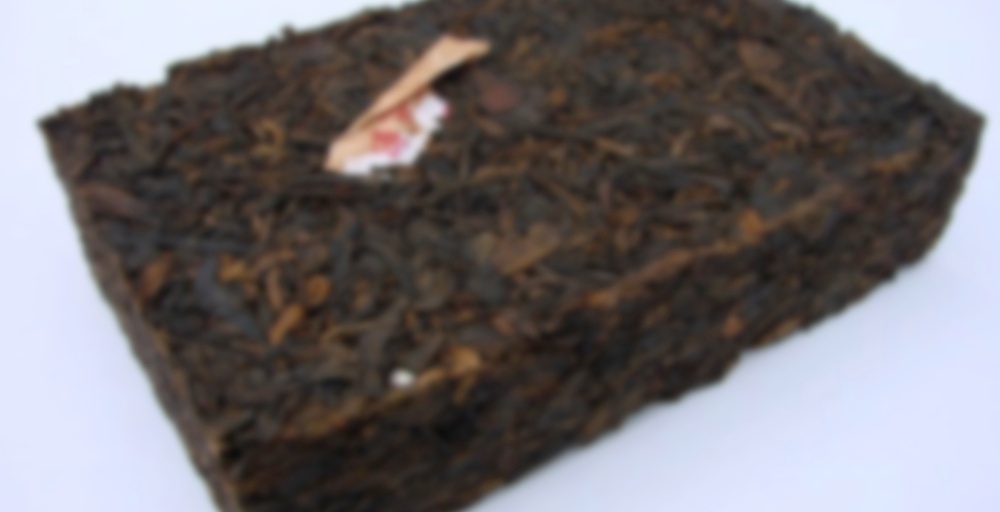 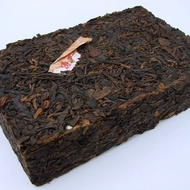 A very pleasant finding during our Feb/2010 trip in Taiwan. Like many early-imported pu-erhs into Taiwan, its wrapper (maybe never wrapped!) was stripped away. Having been through some history of traditional HongKong storage and later drier storage in Taiwan, it shows a nice balance of agedness and vibrancy of uncooked pu-erh. What attracted me into acquiring it was the unique aroma it has developed: malty-sweet fragrance has the hint of highly-pursued “Red Dates” like scent, and in later brewings introduced more spiciness like cinnamon, and eventually became sweet, floral and a touch of vanilla. The taste was thick, mellow and still had some “edges”. Very soothing feeling in throat and lingering after taste.

The first or second cups, while having intriguing aroma, still had some hint of HK storage. It became clean from about the 3rd brewing and on. Plenty of juice and brewing potential. The unfurled leaved after steeping are still soft in touch and dark-red in color. Especially recommended if your environment is drier than South-East Asia.