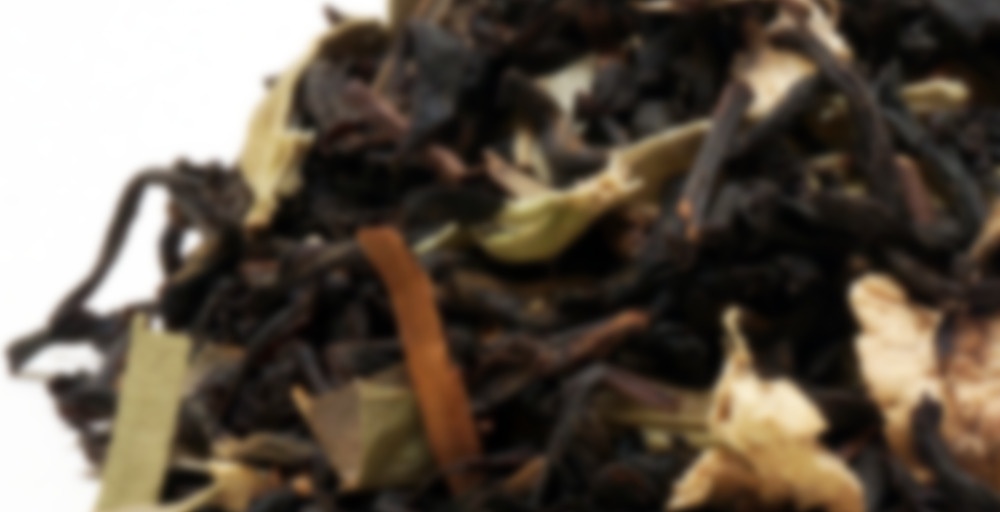 Taste: sweet and spicy
Brewing Guide: Put four teaspoons of the mixture in a pan with boiling water and boil for five minutes. Add a quarter to half a liter of milk and sweet optionally with sugar, or honey at the end. Bring the tea to a boil, remove from heat and let it steep for five minutes. Pour the tea through a strainer, and it is ready to serve. A milder variant can also be made by skipping the step of bringing to boil again and add hot milk instead of cold milk.