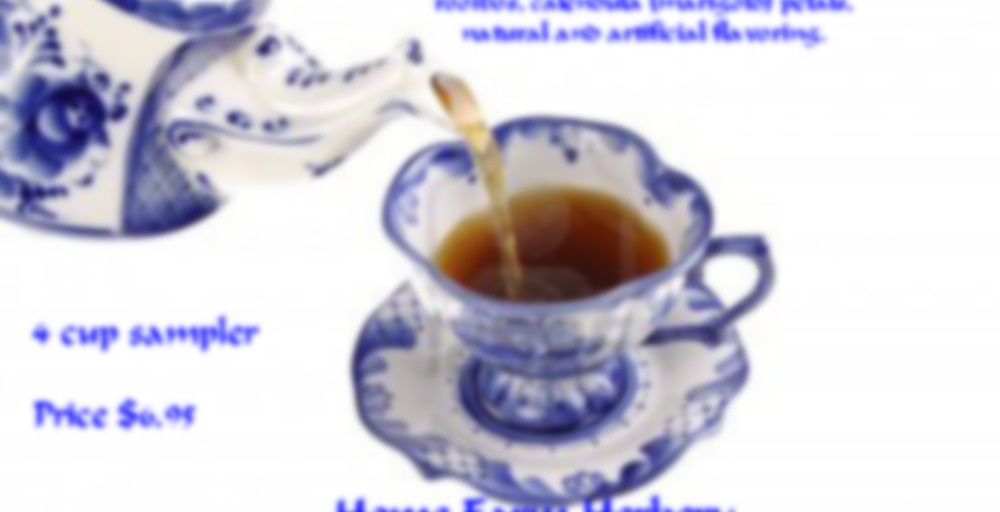 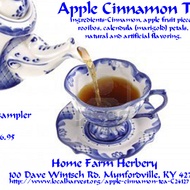 by Home Farm Herbery
82
You

This mouth-watering tea fills the room with the smell of Mom’s apple pie! Apple cinnamon starts with silky red rooibos, a tea high in antioxidants and beneficial alpha hydroxy acids. Add pieces of real apple, calendula petals, and a dash of cinnamon to create a tea that is warming and festive. Naturally sweet and inviting, apple cinnamon tastes too good to be good for you, but it is!

FYI: Rooibos is a broom-like member of the legume family of plants growing in South Africa’s fynbos. The generic name comes from the plant Calicotome villosa, aspalathos in Greek. This plant has very similar growth and flowers to the redbush.
Rooibos is becoming more popular in Western countries, particularly among health-conscious consumers, due to its high level of antioxidants such as aspalathin and nothofagin, its lack of caffeine, and its low tannin levels compared to fully oxidized black tea or unoxidized green tea leaves. Rooibos also contains a number of phenolic compounds, including flavanols, flavones, flavanones, and dihydrochalcones.

We thank you in advance for your purchase as all our net proceeds go to St. Jude Children’s Research Hospital.

This company’s tea description states “This mouth-watering tea fills the room with the smell of Mom’s apple pie!” and since the base is rooibos and I like rooibos I ordered some and it is a terrific tea with terrific service.