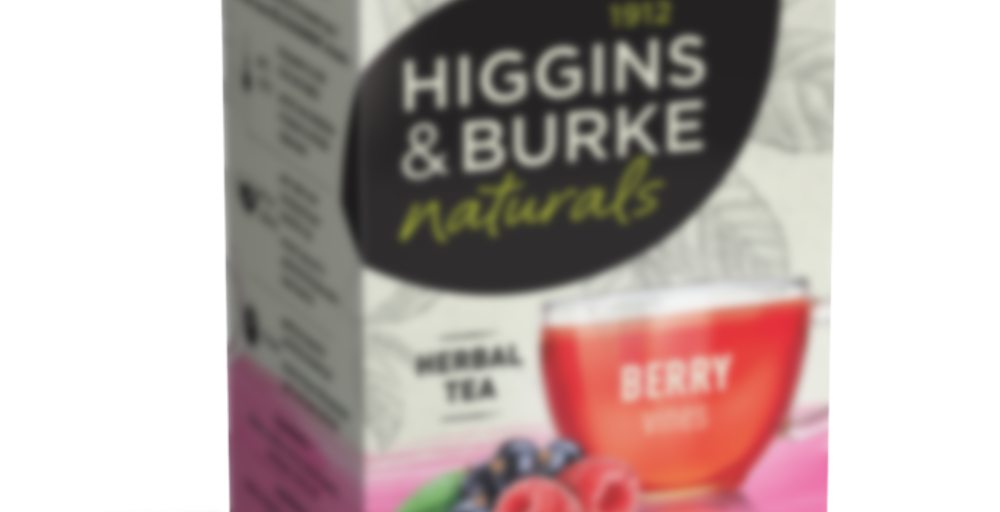 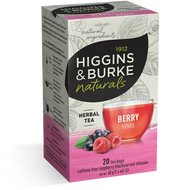 Our Berry Vines Tea is bursting with flavour. Its tart and juicy blend of raspberries and blackcurrant will remind you of the smells of summer.

So, I had one of the most horrifying experiences of my life about a week ago.

I sleep in a basement, and it was quite hot on this particular evening – like the hottest night of the year that we’d had thus far. So, I had opened up my window and gone to lseep with the window cracked open to cool off while I slept. Of course, the window is level with the ground outside.

I fell asleep, and woke up to a slight ‘tickle’ by my left ear. As I sort of came to and adjusted to what was happening I realized very quickly that something was crawling around inside my ear. I went into panic mode. Shaking my head violently, and then running to the bathroom to grab a q-tip – at which point I sort of started stabbing inside my ear to kill whatever was crawling around. I know, I know – not smart. But I was freaking out, and not being logic. In all the commotion, I woke up my mother who came into the bathroom only to see me freaking out, and my ear bleeding.

She talked me down enough to explain what was happening, and we called 811 (the non emergency medical number) to see what we should do. They recommended going to the ER, so we did. At this point I could still feel the thing crawling around. It was the scariest and most violating feeling ever. We got to the ER at around one in the morning, and waited for about four hours to see someone. During that waiting point the thing in my ear stopped moving around, and that was both a huge relief and also equally horrifying in its own right.

I had a couple cups of tea from the hospital ‘food court’ type place, but I couldn’t tell you ANYTHING about what they were like – my mind was elsewhere. I know I drank two different things, but this is the only one I remember by name. They were both caffeine free because I was holding out hope that we’d leave in time for me to actually get some semblance of sleep – not only did I open the store the next day, but I also was training my new manager for her very first shift.

When we finally got in everything went by quite quickly. Someone took a look in my ear, and then they flushed everything out with a giant syringe of water. It took doing it like six times for the thing to finally flush out, but when I did I was presented with the largest cement bug that I’ve ever seen. It was dead – likely suffocated in my ear. I threw up on the floor. The apologized many times for throwing up on the floor. The nurse was pretty cool about it all; kept telling me that if that had come out of her ear she’d have probably done the same thing…

It was enough nightmare fuel to last me years though – and I definitely didn’t get any sleep that night, and none the night after either. I just kept flashing back to that horrifying feeling. So, suffice to say, no more sleeping with my window open…

Oh god. There are no words.

I thought you were going to say it was a spider. I’m going to be paranoid for a long time now at night. Yikes.I hope your sleep gets easier soon.

So this isn’t actually part of my stash. This is a free tea bag that I grabbed after an event ended at work. They let us get our hands on the extra fruit, tea, and stuff so that clean up is a bit easier. The dry leaf smelled like berry medicine (currants cause this usually for me), the smell while steeping would be about the same. The tea is raspberryish in colour. For the taste this isn’t bad. Not something I would pick up myself but okay for a cup of tea at a restaurant. Raspberry comes through a bit stronger than the currant. I also taste a bit of lemongrass kick at the end but in a pleasant lemon way. I bet this would taste nice cold.

Side Note: This wasn’t on Steepster so I acutally got to add a tea!