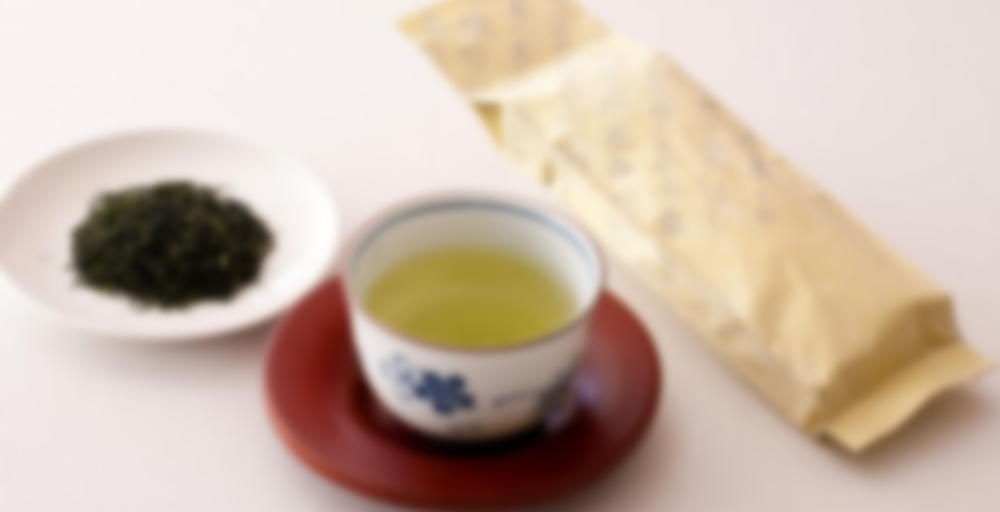 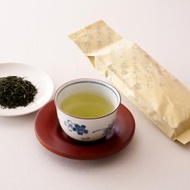 Gyokuro was developed at Uji in Kyoto, the ancient capital of Japan. Even today, it is grown almost exclusively in the Kyoto region. Among many regional varieties of Gyokuro, which is the finest grade of Japanese tea, Uji Gyokuro is said to be the best.
Carefully grown in the shade for 20 to 30 days before harvest, Gyokuro has several unique features: an elegant aroma, a sweetness of taste, and a light green colour.

Gyokuro Premium is one of the highest quality green teas produced in Japan.

Gyokuro Premium is grown in the shade before harvest by the way of "Tana" which requires skillful technique and great care. Noble aroma and elegant sweetness are created by the shaded from sunlight of the "Tana" technique.

The tea breed of this Gyokuro Premium is "Gokoh", which has an excellent noble aroma suitable for Gyokuro. It is a very precious breed grown only in quite small amounts exclusively in the Uji region in Kyoto.

Gyokuro Super Premium is grown in a tea farm where the soil is much fertile.

A great way to start the day!!!

Gyokuro Premium from Hibiki-An is great as an introduction to gyokuro teas. While it is not the highest quality gyokuro offered by the company, it is (like all their teas) a great value, providing the classic rich flavors of good gyokuro at a fraction of the typical cost. The tea does retain some bitterness, but this is counteracted by the inherent cream and vegetal notes. It is best brewed following the instructions on the bag, changing only brew time which should be 1 minute maximum rather than the suggested 1.5 / 2.

Gyokuro means “jade dew” and – disregarding matcha, which should be considered in a different category – is known as the highest class of Japanese green tea. It is distinguished from other Japanese teas such as sencha, hojicha, etc. by a shading period just before picking. The tea plants are blocked from direct sunlight for 20 days, forcing them to compensate for the lack of light by producing more chlorophyll (the chemical responsible for carrying out photosynthesis, and also what gives plants their green color). This enhances the sweetness of the tea and hence gives gyokuro its singular taste.

For reference, Hibiki-An offers four levels of quality for their teas, which – from lowest to highest – are: “superior”, “premium”, “super premium”, and “pinnacle”. They occasionally offer a fifth grade that is even better than “pinnacle” called “competition-grade pinnacle.”