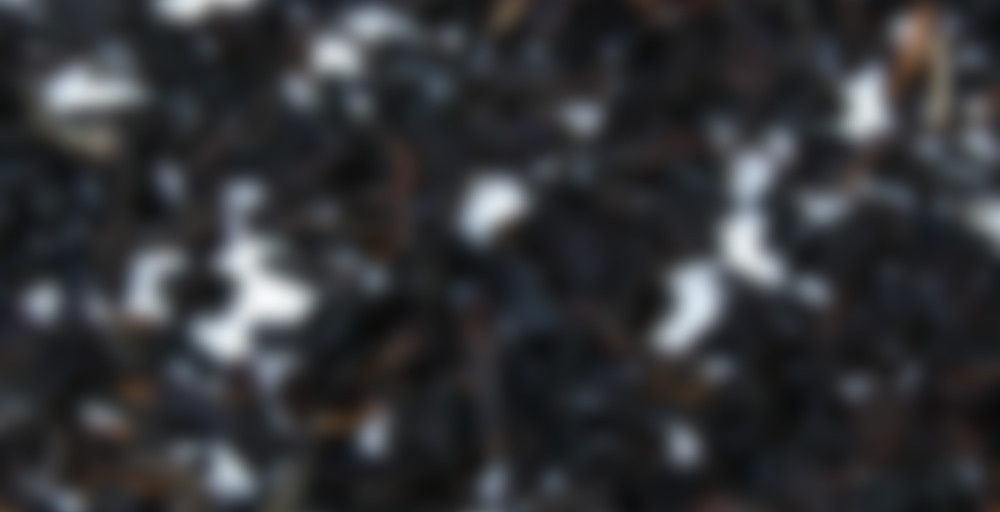 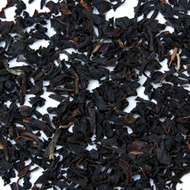 Our Organic Assam is a rich, full leaf, medium bodied black tea. It has a slightly lighter liquor, with sweet honey flavor.

Just a short note…
I am glad to have this one back in stock after finding it at the Berkeley Bowl yesterday, they have a few H&S blends in tins. This morning I am drinking it with soymilk creamer and coconut sugar, it is truly delicious this way. A nice smooth assam. I think assams and yunnans are definitely my favorite black teas, sorry ceylons and keemuns, most of you are yucky to me. ;)

I’m sitting down to a breakfast consisting of this tea and, wait for it, pumpkin pancakes! Made from fresh pumpkin and loaded with spices. So tasty.

This is a bold cup. It’s quite brisk, but not too much. Perhaps I’m just ultra sensitive today, but having just drunk a cup of this has made me feel ultra wired. The maltiness is oh so inviting though.

Overall, this is a well-balanced Assam if you’re looking for one on the bolder side. Not too astringent at all and very smooth considering how assertive it is.

WHY didn’t you call me to come over??? I would have come and even brought a TEA GIFT!

There’s still plenty left so the doors are open!

Ok so I’m up at 115 teas which is good because my number is decreasing, but the average number of oz per tea is going up. :( #whoops Essentially I have more tea then I did before. That 7 oz tin of Read My Lips was a definite mistake, but maybe after I move I’ll put it up on the swap board.

Anyway I’m drinking this because I might as well clean up my little samples. I’m not too crazy about it to be honest. It seems a bit bitter – maybe I steeped it too long? Oh well – on to the next sample.

Haha just wait until you have full access to my cupboard to take samples of everything…..ask raritea how her first meet up went lol

:P I’ll be in trouble then, but I’m more worried about the temptation of ALL THE COMBINED ORDERS.

Today I must tend to my parents dog, who needs walking, and then I am going to the half off thrift store sales. Time to wake up!
Goodbye, Assam. You’re pretty good. I may very well get you again, as Harney & Sons is determined to send me tons of this as a sample. Ah well.
Sipdown, and I’m under 70 teas! Lets see how long that lasts….

I live off thrift stores! (Our D.A.V. has 25-cent Sundays. Even with no fitting room, if you spend a buck and have to discard two pieces because you judged size incorrectly, you’ve still got a bargain!)

Tea of the morning…..

Not sure why I keep trying to like these strong breakfast teas. This one is definitely more brisk than I normally drink. Chinese black teas tend to be less brisk and more smooth. This one is a kick in the pants for the morning. The leaves are fairly broken up. I would not call it a CTC like Harney’s Irish Breakfast, because it is missing the last C. I also get strong malt.

I decided today was the day to try adding some almond milk, so I splashed some in there. My almond milk is the flavored vanilla type. I am trying to cut back a little on my dairy, but still can’t live without small amounts of real cheese, real butter, and Greek yogurt. It did take the edge off a little. One thing that is weird compared to adding milk, the almond milk doesn’t lighten the tea as much. It is not a bad addition to tea for me, but honestly, I like my almond milk in a smoothie with frozen bananas and raw cacao powder……tastes more like a chocolate milkshake!

Mug method with a 3 minute steep. Sweetened and with a splash of almond milk.

I use the vanilla-flavored almond milk too, the unsweetened kind. I favor Almond Breeze, which lightens my tea pretty well because it has 3.5 grams of fat. The lower-fat almond milks are too watery to lighten tea properly.

Backlog…had this a bit ago, maybe a week? It seemed like a stronger black, but nothing remarkable that made me say I need more of this. It wasn’t bad though…just unremarkable. I liked Butiki’s Premium Taiwanese Assam better.

From Cavocorax…part of my introduction to straight assams.

I purchased this tea because I wanted to know more about Indian teas.

This tea has almost the same kick as a cup of coffee. I switched to tea to avoid that supercharged feeling. Oh well.

That being said, it’s still a very nice tea. It’s less fruity and a bit smoother compared to a typical Darjeeling. Slightly bitter, even when steeped at lower temperatures or a time less than recommended.

I would recommend this tea to someone making the switch from coffee. I have to say I now prefer Chinese blacks, but this will do in a pinch. Not a bad tea.

An Assam morning. Began with my true love Taylors of Harrowgate Scottish Breakfast, proceeded to their Pure Assam for second cup with no changes on either.

I am being assisted by Angus the Cat Who Will Have His Way, so hope I can finish this note.

The packaging on the front of the sample says “Revitalizing” and on the back it says “Strong and Malty.” First couple of sips confirm the strong and revitalizing parts, although this IS my 3rd cup of tea this morning. I am still struggling with the “malty” part. To me that suggests sweetness. This is smooth and mellow and pleasant, but so far I am not detecting sweetness specifically, or any dramatic differences among my 3 cups of Assam/Assam blends this morning.

I need to change my ratings on a couple of others, I see.

I am certain the relationship is not so distant. Either that or they’re texting each other.

I have yet to try a H&S tea that I truly dislike. I picked this out of my samples because I wanted a tea to give me a kick in the pants. I expected it to be harsh and jolting, like coffee, but I was surprised… pleasantly surprised. I always thought Assams were a bit on the harsh, sharp side, but this one is great! It’s bold, smooth and a bit sweet. It’s just strong enough to be a great morning tea without making me cringe. And it doesn’t really need milk or sugar! This is likely to become one of my staple morning teas.

I haven’t had a H&S tea I have disliked either.

As there is no way to respond or ‘like’ a review of a place I wanted to let you know I appreciate your writing the review of The Persimmon Tree Online store. It’s especially good to read about positive experiences!

I chose this tea last night as something to try and do consecutive re-steeps with, and it worked pretty well. I had 2 steeps, took about an hour and a half break for an audition at the school of music, then two more, adding about half a tablespoon of leaves the third and fourth time.

First cup was good. Very malty, and just a little bit of a honey note. However, it was just a bit too tannic for my taste, but I might have oversteeped a little bit (4 and a half minutes). Still something brisk and enjoyable though.

Second cup I honestly don’t remember about. So I’m going to guess it was alright.

Third cup was pretty weak. I tried adding half a teaspoon of new leaves then steeping for 30 seconds less for whatever reason.

Fourth cup was the best of them, as I think I found the way I best like to prepare this tea. I added another half teaspoon of new leaves and steeped for about 4 minutes and 15 seconds.

Overall, something I will look at re-ordering and staying stocked on as a staple tea.