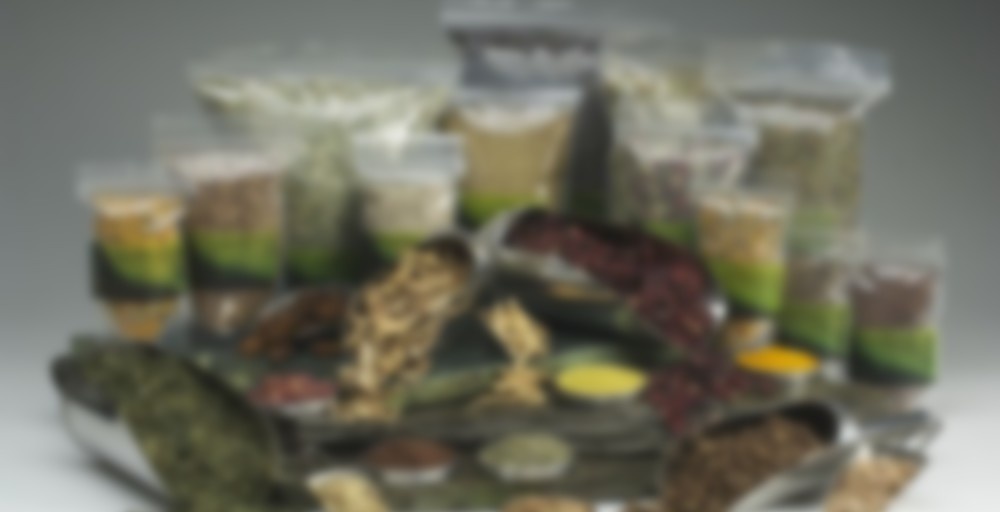 by Harmonic Arts Botanical Dispensary
75
You

I was rummaging through the GCTTB for something non-caffeinated when I came across this. My only real exposure to mullberry is eating the dried fruit in snack mixes and hearing my freind’s story about making herself sick from eating too many fresh ones when she was visiting Asia. A quick Google revealed that (aside from being silkworm food) white mullberry is touted as a means of helping regulate blood sugar. While I’m not one to buy into the latest ‘natural’ health fad it isn’t half bad just for drinking.

The smell is very vegetal and distinctly “green” much like an actual green tea, the flavour is actually quite tea like as well, though it’s more reminiscent of a roasted green oolong, particularly since a distinctly sweet note comes out after the brew has a chance to cool. I actually found it really enjoyable. I’d recommend this for someone who wants a drink that’s tea-like without any of the actual caffeine.

My package from OMGsrsly arrived last night, so I broke out a few of the teas right away including this one. I just drank DT’s Mulberry Magic blend a few nights ago so I wanted to try the straight mulberry leaf right away so I could kind of mentally compare.

My biggest fear was that this would taste nothing like Mulberry Magic and whole way I think Mulberry Leaves taste would be called into question but there were definitely similarities. While this isn’t as sweet and “cookie” like at DT’s blend the more earthy, vegetal, and grassy notes all hold up. In fact, the grassyness in particular is quite a strong flavour making me think that the added ingredients in DT’s blend are masking a whole lot more than I initially thought. If I had to pick between the straight mulberry leaf and DT’s blend I’d still probably pick DT’s blend but I also really liked drinking this one straight and will happily finish the rest of the generous sample that OMGsrsly sent me.

Also, I did make a whole pot of it and shared a few cups with my mom and sister. Brenna, my sister, hated it and said it reminded her too much of green tea (which she hates just like me) but my mom liked it enough to have two cups. Her big ‘observation’ was that it’d probably taste good with milk, which I don’t totally disagree with.