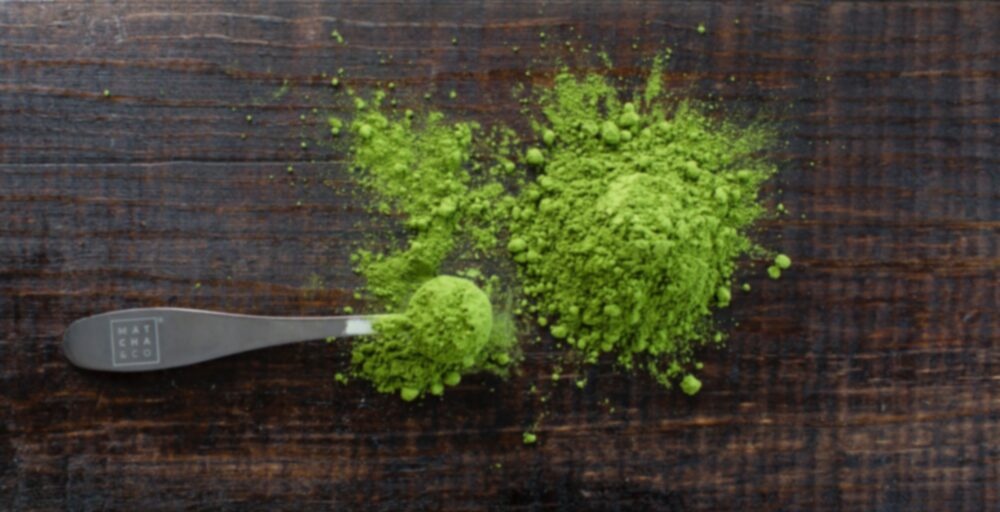 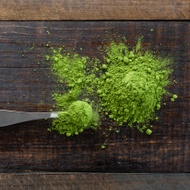 by Happy Turtle Tea
76
You

I still didn’t get any vanilla/cream in taste from this cup although when I opened up the little sample packet I caught a surprising whiff of vanilla in the nose – that almost made the absence in taste even more disappointing though. Despite that, it’s still a pleasant raspberry matcha. Sweet but not cloying. Smooth, bright, and distinctly raspberry versus general red fruit or general berry. It bugs me a bit that I couldn’t get it to froth up at all but ultimately the froth isn’t a taste factor so much as it’s an aesthetic one so not a deal breaker for me.