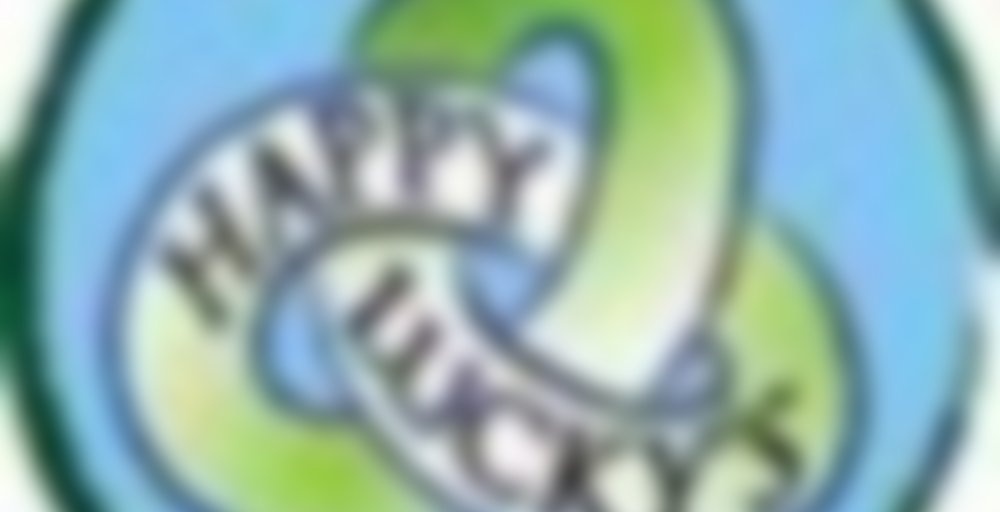 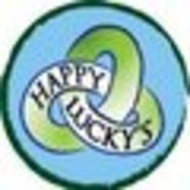 by Happy Lucky's Tea House
81
You

I may not be able to get to my favorite tea shop for a week or so because I have someone who wants to buy my car tomorrow.
This is a good thing and will lift the burden caused by medical bills off my back.
I’ll find an inexpensive old car to hobble around in and be OK.

In the mean time, off I went to HAPPY LUCKY’S to be HAPPY with some
TEA!
It was just my luck that 3 of my favorite tea server friends were there at the same time! It wasn’t too busy in the shop, so it was like a party for me (maybe not for them though)!

I don’t think the people who work at Happy Lucky’s know just how much they mean to me and other customers as well.

While I was sitting at the bar watching customers wander in and out ordering tea, I noticed a regular customer that I had seen before who comes in for a daily matcha. Andy vigorously whisks the matcha powder with concentration and care until it froths to the perfect consistency…then hands the foamy bowl over and it’s gone in three or four splendid gulps.
Another young woman was matched with a custom Chai Latte…just for her (my server friend laughed and commented to me how he loves to pick out the right tea for the right person).

It was Andy who stood at the tea wall with me today while I sniffed tins of green tea. I picked the most expensive one. It smelled so savory.
He said, “Try the Lu An Gua Pian, it tastes almost the same and costs less…and I like it a lot myself.”
I picked up the tin to sniff and thought it smelled quite similar to the first tea but was just a darker pine green color.
I decided to go with his suggestion and ordered a clay pot full of tea.

When Andy took the basket out of the pot and presented the wet leaves they smelled so good. I kept saying that they smelled like lunch. I know that sounds stupid, but they smelled like something you’d want to eat. SAVORY and salty bright dark green leaves so vegital and spinachy, green bean, artichoke, blah, blah, blah…good that you think of it as a meal!

I took a sip of tea and before the liquor hit my mouth I could taste it from the savory scent. Oh, it was so good! Wet and juicy too! The tea was light and salty but never bitter or acidic.

As the pot of tea cooled down, the feel of the tea became a little dry on the tongue but never bitter or astringent. The aftertaste lingered for a long while. That is as it should be.

Much later, I added a little raw sugar before the pot was empty and the tea was delightful and enchanted with the kind of taste you get from anything you do in a culinary way with sweet and savory dishes. Yum, Yum, Yum!

This was a great pot of afternoon tea.

As I was leaving the shop. I made a comment about how grateful I am.
It wasn’t missed.
I was about to open the door and I heard,
“Thanks for reminding us to be grateful Bonnie, we need to be mindful of that every day.”

I love reading your tasting notes. You share such wonderful stories, and I definitely need the reminders to be grateful :)

You really make me want to visit Happy Lucky’s. Sounds like an awesome place.

I hope everyone can find their tea place really. If you go to a place often enough you become friends. Or, try to start a group that meets now and then. You learn so much more.

There’s a tea shop downtown where I go to school, but it’s more formal – it’s fairly expensive on a college budget and it’s not just tea, it’s a full service with finger sandwiches and stuff. It’s delightful, but I wish there was one more like your Happy Lucky’s!

Michelle, all I could find was Tealuxe in Cambridge closest to you unfortunately unless there are unlisted or new shops. Have you been there yet?

Oh, yes, I’ve been there! They’re great, but about an hours commute. The tea shop I was speakin of was the one in NY where I go to school :)

Where do you go to school in New York?

Geneva NY. We’ve got Dallywaters in town, but I think for much else I’d have to go out to Rochester. It’s okay though. I’ve got plenty of tea already… my roommate thinks I’m crazy!

Liu an gua pian is one tea that I have yet to try. It intrigues me because it is made without buds. I’m guessing it has a very nice, robust flavor. I wish I lived closer to fort collins, this seems like a wonderful tea shop!