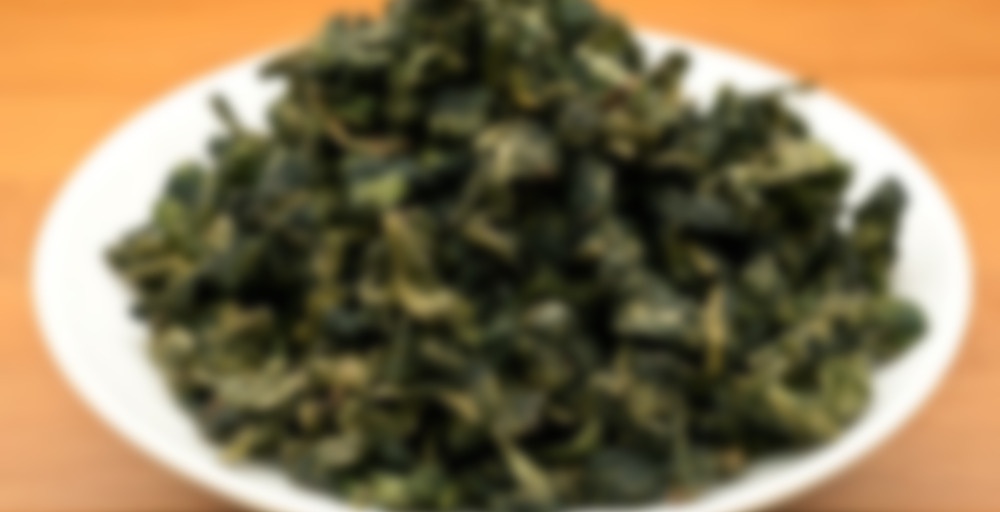 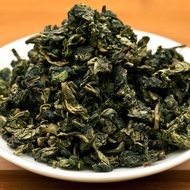 by Halcyon Tea
76
You

Lightly oxidized, expertly crafted, and incredibly floral. This is the finest, most complex Tikuanyin we have stocked to date. Samples of this tea left us in eager anticipation of its arrival, and it is now available here in limited quantity—a must for all oolong lovers.

Prepare In: gaiwan or yixing teapot

This is the first tea I fully review from halcyon even though it’s not the first tea I’ve bought from them. Their small shop and high quality selection of teas have made them one of my all time favorites.

I bought an ounce of this tea recently and as soon as I opened the bag, I was hit by a very noticeable sweet floral fragrance. Even after I had placed a teaspoon of dry leaves in a small plate for further inspection, the aroma managed to scent my surroundings.

The curled up leaves had a very rich dark jade color with some lighter greens in between. The dry leaves had very different shapes from one another, some were tightly curled up, others were more “open” akin to Pouchong leaves. The dry leaves were also not very oily to the touch compared to other TKY’s I’ve inspected.

I prepared the tea using a gaiwan and following the suggested brewing guidelines of 195F water and 3 min steep time.

The resulting brew gave me a clear deep yellow-green cup with a very aromatic orchid like fragrance. As with my other Ti Kuan Yin’s, I re-steeped this tea at least 7 times.
My first cup had a very aromatic sweet fragrance, the taste was very floral and sweet, with a very smooth texture. After a few sips, I could feel the warm orchid-like fragrance filling my mouth, it was a very pleasant feeling. The second cup was even better than the first. While it remained mostly the same, all the delicious properties of the first cup became intensified. The tea became more floral, more aromatic, smoother tasting, and now with a creamy hint. In the third cup, I noticed a slight fading of the flavors and the tea became “greener” tasting. The 4th and 5th cup remained with a smooth texture but with a less pronounced floral taste and aroma. By the 6th cup, the resulting brew had no aroma at all and only had hints of the first cups. The seventh and final cup still had a yellow-green color, but no aroma and just a hint of flavor.

The wet leaf was a mixed bag, it contained from well preserved leaves to leaf pieces. It had very few stems and contained different sizes in the leaves.

Overall, this TKY is one of the most fragrant I’ve had so far and I really enjoyed the flavor of the first cups. It is a shame it quickly went downhill after those first two wonderful cups.