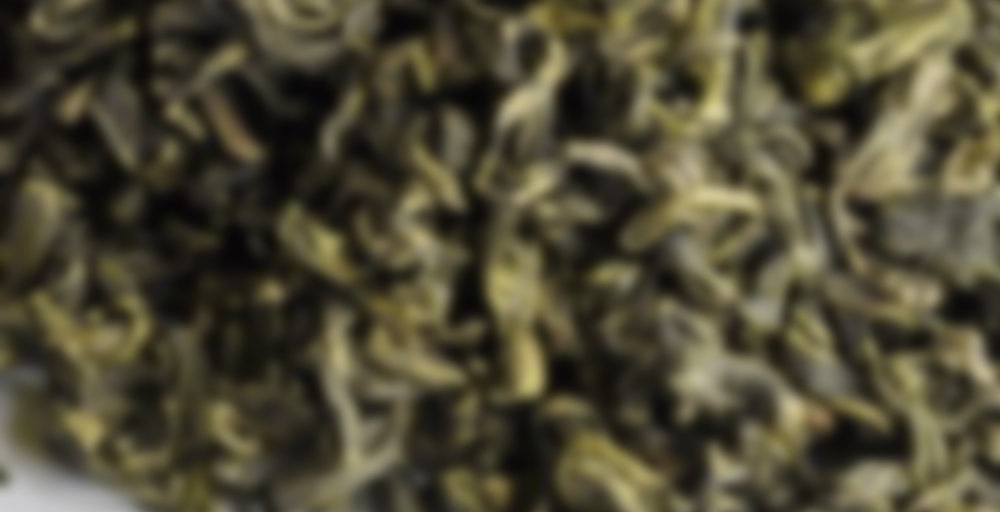 Jin Shan Shi Yu, known as ‘Gold mountain timely rain’, is picked around the time of the spring rain. The young leaves are well known for their raindrop appearance. From Anhui Province, this celebrated China green tea is mild with vegetal and sweet liquorice notes. Herbaceous with a hint of asparagus the leaf is curled and twisted then pan-fired. In the cup it is full-bodied, mellow and fresh tasting. Delightful. Infuse for four minutes with water that has come off the boil and cooled to around 80 degrees C.

I did it! I successfully bred a Pteranodon! Breeding in Ark, especially the carnivores, is stupidly hard. You first have to make sure the egg is incubated properly (because Ark creatures are very much so still with the Victorian idea of maternal dinosaurs rather than more recent thoughts) and then as soon as it hatches/is born you have to feed it by hand until it reaches juvenile stage (10% of its maturity) which can take hours! Really the first hour is the toughest because they are very fragile, they can only handle a small amount of food weight and have no health, so a few minutes missed feeding means dead dinosaur. As they mature they can hold more food so it means you can do other things, like making sure you have at least two food troughs filled with meat, babies are tough! Since I was successful I am doing it again, thinking of starting a high level Pteranodon trade to make up for the price I paid for the Quetzal!

Today I am taking a look at Grey’s Tea Jin Shan Shi Yu China Green Tea, a green from one of my favorite tea producing regions of China, Anhui! Truly the green teas that come from Anhui are among my favorites, so I was pleased when I had the chance to try one I had not tried yet. The name translates to Golden Mountain Timely Rain, named for where it is grown and the time of year it is picked, at the spring rains. The aroma of the adorable curly leaves is crisp and green, with notes of broccoli, bell peppers, asparagus, and sesame seeds. It is however, very faint, I definitely had to work to pick these notes up, only really noticing them after I placed them in a warm gaiwan.

Brewing the tea did not give much in the way of aroma, savory notes of asparagus and bell pepper with a hint of mineral, it is very faint. The same can be said of the liquid, super delicate and not very much there, just faint vegetal notes and a bit of a buttery one.

I could not get this tea to really work for me, I tried it first in my gaiwan with the usual parameters I use for greens, 175 degrees with a 30-60-90 second steeping and nothing really ever came of it. It was like drinking vaguely salty buttery asparagus water. The mouthfeel was excellent though, so that at least was a plus. Not wanting to give up I tried a session with 190 degree water at 10-15-30 and still nothing.

Thinking to myself that maybe this is one of those greens that is best steeping bowl style I tried that next and while the taste was a bit stronger it was still immensely weak. I think I know why too, see some Chinese green teas can stay viable for quite a while, I have a Dragonwell from last year’s harvest that still tastes like it did when I first got it, however many of them don’t last quite so long, the biggest example that I have run into of that is definitely Bi Luo Chun, which seems to become a fluffy pile of nothing after about six months. In fact I was drinking some of last year’s Tian Mu Qing Ding this morning and while it is still tasty, the flavor is starting to fade and I am not sure it will last much longer. I believe since this is mostly from last year’s harvest it has given up the ghost, you can taste hints of what was there once and I believe it would have been delicious. Clearly I must seek this tea out come the spring harvest and see if my predictions are correct.

For blog and photos: http://ramblingbutterflythoughts.blogspot.com/2016/03/greys-tea-jin-shan-shi-yu-china-green.html

I should not buy a new computer just to play the dinosaur game. Right?