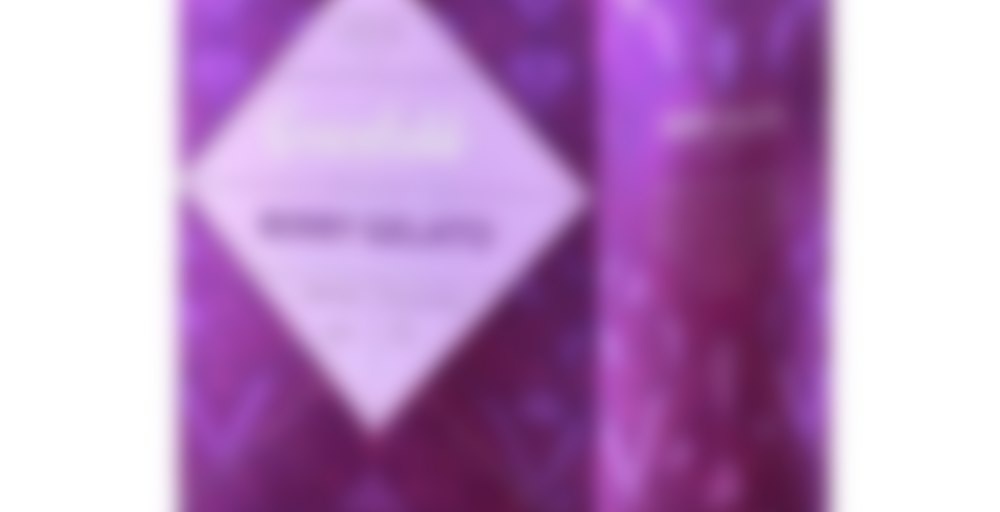 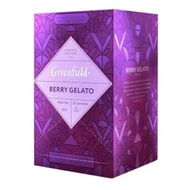 Greenfield Berry Gelato is a frozen fruit punch, perfectly balancing the subtle tartness of raspberry and the fresh tang of blackcurrant leaves in a cooling blend with a frosty mint aftertaste.

I have received this tea from postcrossing in the end of September. It is limited edition and I am afraid I will be only one who writes few lines on this site. This tea is overall well accpeted and reviews were saying it’s nice. Let’s see what thinks non-russian citizen.

It is flavoured black tea. When I took a sniff on pyramid sachet, a blueberry hit my nose. The leaf is broken, but nice size, not a fannings nor dust. Brew after 5 minutes (recommended time) is clear and copper colour.

The aroma of tea (brewed) is way more berry-like; raspberry and black currant. Taste is more mediocre. it is berry, but quite muted and only little of mint — rather just some cooling effect.

Overall, I have expected more fruity notes, especially when the aroma of pyramid sachet was so nice and pleasant; but it doesn’t transfer much to taste. The tea is probably Ceylon (as usual in Russian teas) because it is bit citrusy base, quite light and certainly there are no malty and robust flavours.