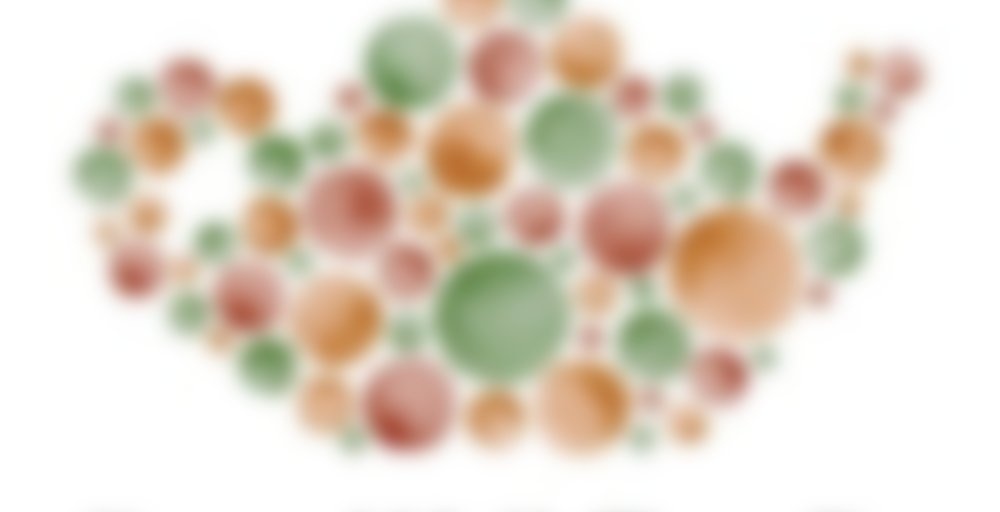 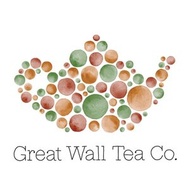 by Great Wall Tea Company
82
You

I have no idea what’s in this, but she gave me the very last of the tin as a sample. There was just enough left for a cup.

I just know it’s black and green tea… And I can taste that. But there were also some huge purple-yellow flowers mixed in this (I had to pick them out to get a proper scoop, they were bigger than my teaspoon; I put them in the infuser with the tea, though—I just needed them out of the way to scoop better).

There’ll probably be information once they get their site up. There’s a sweetness, though. Maybe from the flowers. Reminds me of grenadine or whatever from Monk’s Blend.

There’s a touch of bitterness, but I didn’t very strongly take into consideration how much green tea might be in this, so it’s probably from that and the hotter temperature/longer steep time. Still, the bitterness and the stronger black tea does impart a “breakfast blend” feel. The sweet flavouring is just a nice touch.