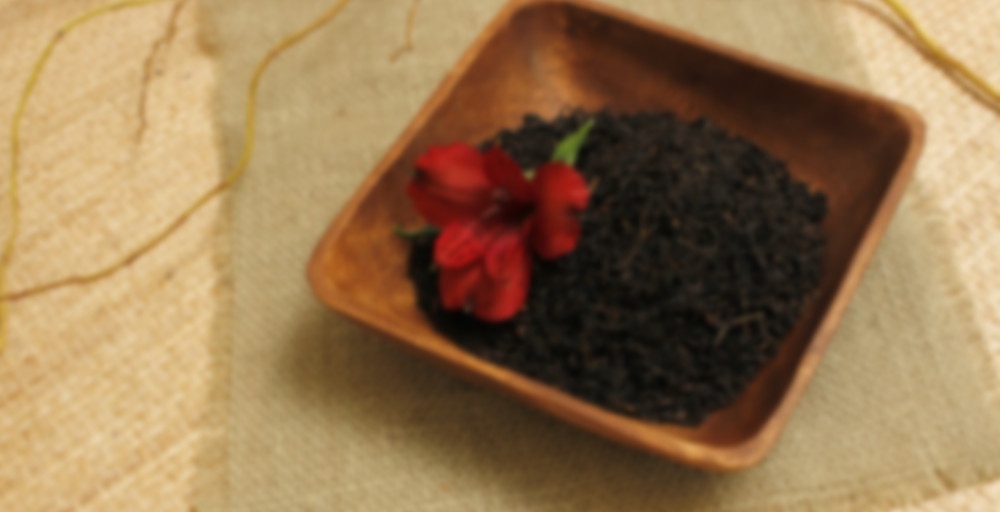 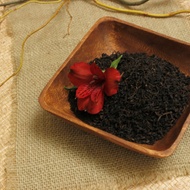 A blend as warm and suggestive as its namesake, Paris tempers a multi-layered black base with middling, distinct bakery-like sweetness invested in vanilla and berry notes.
Melting Pot, a tantalizing term that most cities strive to have associated with them. Long has luxury been closely tied to variety. Thus it should come as little surprise that this rich, limber, sweet-tinged tisanal is based on a complex three-leaf base. From this, a traditional black flavour collection develops, reminding of nothing so much as a cup of Earl Grey before the sweetness sets in.
Rove from morning task to morning task with this French tea-shop blend, sure to put an energetic spring in your step. Allow a bit of decadence into your busy schedule as this tea is sturdy enough to be an office-hours staple yet slyly sweet. Is it the vanilla that’s solely responsible? Couldn’t be, as lemon rolls around the edges of each hot gulp.
Paris strives to do what many teas hope to: find simplicity and nostalgia in a mix that doesn’t overwhelm. Paris, as a place, is as much about showing as it is about telling, but subtlety is valued even in the most expressive districts. This this tea knows that melty vanilla and a hint of citric Bergamot are the treat at the end of each visit to Paris, whose true beauty is in the clarity and complexion of its three-tea base.
The perfect gift or a lovely addition to any tea-lover’s treasure trove: let Paris bring that je ne sais quoi back into your life.
Base leaf: Black tea.
Health properties: Anti-toxic properties.
Flavor strength: Full, Primary collection is grey-black, sweet notes over vanilla in the trail.
Caffeine: Mild

Thanks for the sample Good Life Tea! This is definitely the best one so far. It’s a tasty tea with fruit and vanilla, a little sweetness like honey. Mmmm… Nice.

Thank you GoodLifeTea.com for another round of surprise samples! There are a couple I wanted to try just based on the names that recall some of my favorite teas and those were the couple I happened to receive. This tea IS like the other one, but to me it seems slightly different. There is an uncanny resemblance though. The black tea base is very nice with the flavors, though tough to describe as the flavors are so nice. It looks as gorgeous as it tastes with the dark red color of the mug. With the first steep there is mainly a very bright flavor at the front that shifts between lemon, orange, bergamot. Then there is a lovely berry flavor coming through, with a sweetness that sometimes seems like pastry, butter or vanilla. The second steep somehow seems to have MORE of these flavors. It’s like a bergamot berry pastry. I will say though that the Hot Cinnamon Spice that was sent along with this one seemed to give it a cinnamon flavor, so my tasting wasn’t as accurate as it should have been… even though I knew that was going to happen and removed Hot Cinnamon Spice from the others as soon as I got the samples. A REALLY delicious blend though. I’m not sure how they got this one so close to the other tea, as I think the black teas are different. I won’t say which one is better as I think it depends on a ton of different factors.
Steep #1 // few min after boiling // 3 min
Steep #2 // just boiled // 4 min

This was a surprise sample sent by the kind people at Good Life Tea. Thank you!

There’s a lot to like about this tea. There is a nice vanilla flavor that’s simple and good with no artificial taste. It’s paired with a berry flavor that at first I thought was just generic berry, but as the tea cooled a bit I got a distinct blackberry flavor. It was fruity with a sweet/tart flavor that kept it from being candy-like. At the end of the sip there is a hint of a floral note and a lemony finish that makes me think the base is a Ceylon. Very nice as an afternoon tea. I really enjoyed this one.