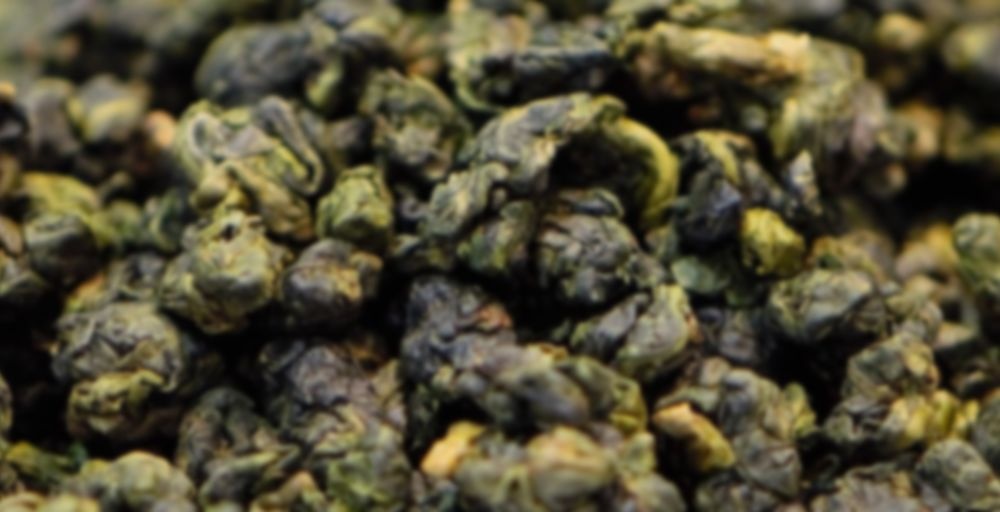 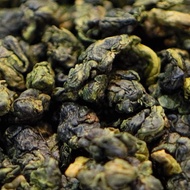 Pear Mountain is part of the Jade Mountain range in the northern Nantou part of Taiwan. This tea is grown on a high elevation of 1500m and up. The harvest is slow and tricky due to the high altitude. A true Pear Mountain Winter Oolong is a labor of love.

This limited 2016 winter edition of Pear Mountain Oolong is exquisite. This is a very light oolong. The flavor develops slowly. After the first sip, you can taste the crisp accent of pine, with bursts of jasmine and honeysuckle, and a splash of citrus. This is a small harvest with limited quantity available. Once gone, you will have to wait for the next winter harvest.

Available only in loose form.

Golden Tea Leaf was kind enough to offer me a sample at my request. Thank you so much!

They did warn me that this needed some Cha Dao, and I brewed this as suggested. It was not as sweet as I expected and was heavier in texture than in flavor. Like most of the oolong that I had from the company, the texture is incredibly thick and silky. It was also creamily green like freshly rinsed spinach. The vivid florals described on the page were present, but subtle. Pine and hyacinth were more dominant for me than jasmine, though I caught hints of it with the very small splash of citrus. The florals were more dominant later on, and I got about six cups for each session.

I can see why Pascal said that this tea was not for everyone and more for a connoisseur. The flavors were very subtle and took some careful discrimination to pick out. I also had to really get my nose close for the wonderfully floral smell. I preferred the other selections picked for me because the flavors of this tea were too subtle for me while the texture was a little bit too thick. I am glad to have enjoyed this Lishan anyway.