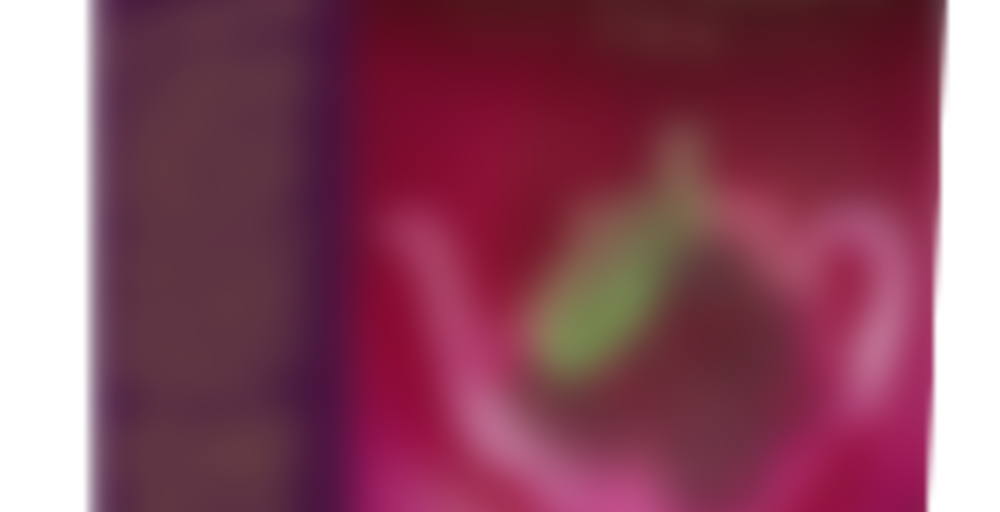 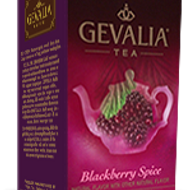 Berry flavors and Ceylon spice give this delicious tea a rich, succulent flavor. Blended in a rich tradition once enjoyed by European royalty, this tea has a sweet and satisfying nature. Add the slightest splash of milk to enhance the brisk flavor.

My grandmother saw on Facebook that I’d recently purchased a decent tea kettle, and took it upon herself to send me a box of different kinds of tea that she likes. So, you will see me reviewing some teas that I otherwise would not have purchased on my own. She’s a big fan of flavored tea bags, so that’s of course what I received.

This tea smelled rather medicinal when I pulled out my tea bag & the medicinal smell continued through the steeping process. The tea produced was a dark chocolatey color, quite pretty really, but the resulting flavors were not nearly as lovely. Without sweetening the tea retained the medicinal quality that the aroma had, though with a little honey it was better. You do get a slight spiciness in the aroma, which gave me some hope that the tea wouldn’t be all that bad.

I’ve found that most berry teas I’ve had (raspberry/blackberry, I’ve yet to try any strawberry teas) tend to taste artificial and this was no exception. With some milk added in, you notice less of the artificial flavor notes and more of the spice flavors which made it better. Not great, but not bad. I love blackberries, but I really don’t get much of a blackberry flavor from this which was kind of disappointing. The spice is what salvaged this tea and earned it a better rating.

While I won’t be purchasing any more of this tea for myself, I won’t be tossing it out either. If I ever find myself out of my regular teas, I suppose I’ll be pulling this one out of the back of the cabinet

A great fruity black tea that’s not too sweet, nor too tart. The blackberry is rich and the tea goes well with milk.