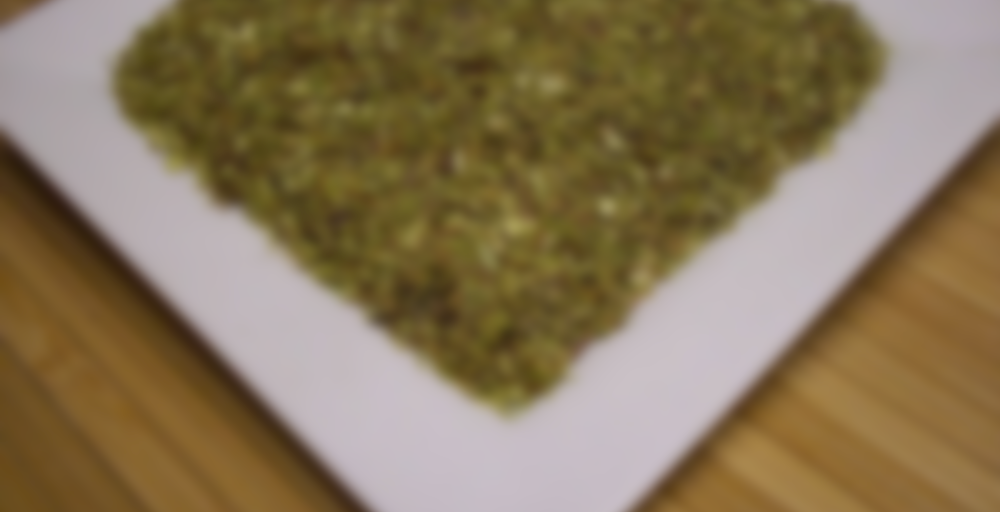 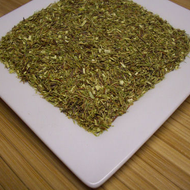 by Georgia Tea Company
--
You

Rooibos, which means Red Bush in Afrikaans, is only grown in South Africa and contains about 20 times more antioxidants than green tea. Caffeine free naturally.

Ahhh I missed having this. I tried it flash chilled yesterday instead.

I’m going to give blood tomorrow so I’m trying not to overdo it on tea, just drinking fruit ones and this so that I’m full of hemoglobin and super hydrated. I’m excited because I really want to give double red blood cells being O- and I’m just hoping I don’t freak out. My problem is the blood pressure sleeve…see, when people repeatedly use that thing on you and have issues with it working, it becomes a source of anxiety. Like in my mind the next thing that will happen is it becomes stuck while squeezing my arm. I think I can get past the whole needle in the arm thing just fine, that dumb sleeve is holding me up.

So anyway if you have not had plain green rooibos, especially as iced tea, you are missing out. I’d never drink red rooibos by itself. No way. I think it tasted better when I cold brewed it, and generally rooibos does taste better to me if you just make it and cool it off. So double strength poured over ice was going to be the least desired method but I wanted tea now!

It wasn’t so bad actually, the dominant flavor is most definitely honey. And it’s just a sort of crisp, slightly sweet drink. And supposedly good for hydration. We’ll see. I’ve been having a headache since last night which makes no sense.

Now I think I’ll make some more, but this time let it cool off on its own, and go find some of my other green rooibos blends to try out iced.

Just want to say its super awesome that you donate blood, especially being O-.

Thank you, I haven’t done it in a long time because I get anxious so easily, but this past week has really given me a good atmosphere in my head so to speak about why I should just move past that and help people out as best I can, it just happens to be through blood. And every day there are definitely people who it could help, weird things to be bothered by can take a seat.