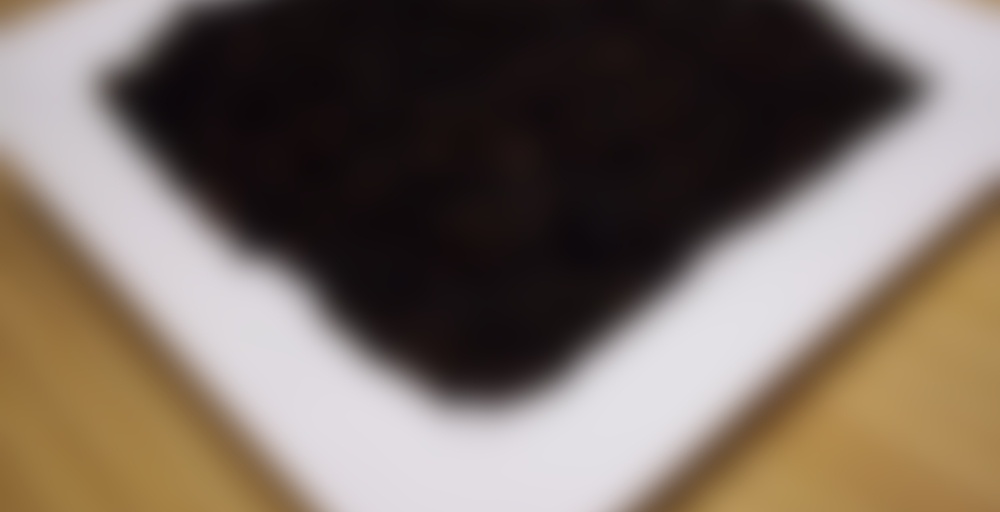 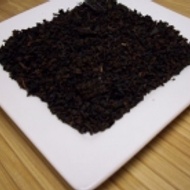 by Georgia Tea Company
77
You

I won these teas in a contest that was run by Dan on Steepster that was great fun, and got me tea prizes! Dan will be running the contest monthly, so keep an eye out!

I find the labels on the tea samples to be perfect, they include the company name, tea name, tea type, and steeping directions. They are in clear ziplock bags so don’t buy them and expect to keep them around for a long time, teas should be stored in tins (air tight and no light) for long term storage.

So far the only flaw I have found thus far is no clear list of ingredients.

I could smell this one strongly when I opened the box, and since I love cinnamon I decided to make this my first sample to try, and had it at work with my lunch.

This is a down and dirty test, hot spigot water from the water fountain, steeping time using online timers, measuring spoon that is a plastic lunch spoon. For all the abuse the tea turned out well. I think nex time I will add a touch of sweetener and cream after a few more sips to tamper the astringency.

It can’t compare to my love of Harney & Sons cinnamon black, but for those less sugar and candy inclined (did you think H&S was too sweet?) this would be the cinnamon tea for you.

Good comment about the label. Last week I went to a new tea shop and when I got home I realized the bag only included the tea name – no shop info and no description. We need that information when we add the tea to our cupboard.

I only sent the tea samples in plastic ziplock bags for the small samples that people won in the contest. The samples that you buy on the web site, or any teas purchased on the site, will come in food safe, plastic lined, kraft bags which keep light out and keep the tea fresh for about 4-5 months. Tea is best stored in tins which are not clear and air tight, since light activates the steeping process and moisture as well. For for two cup sample bags, I’m not too worried, just store them in a cupboard and that will keep the light off of them. :)

@Dan I’m not worried at all, they’re going to be gone quick quick! I’ll make sure to do an update that ones you purchase aren’t in clear baggies on my blog, thanks for letting me know (i honestly don’t mind, i have boxes for baggies)

@TeaParT aww that’s annoying :( usualy i get store and tea name, when i lack tea type / ingredients i also get frustrated trying to add it to my cupboard

Thanks AmazonV! One of the biggest challenges I’m facing is the production costs of labels. The labels I use now I print myself to save money. I buy the labels from Staples but I have to print custom labels everytime I get an order. The teashop I use to work for years ago, had custom labels produced through a company by the thousands and I guess it worked out nice, but it was a generic label and they still had to print a special sticker for every different kind of tea. And when you have over 115 teas, having multiply labels on each bag on each different type of tea gets costly real quick. I hope to figure out a way to include the ingredients on the bag too somehow, but for the meantime I guess people can look at the web site for ingredients. As far as this tea goes, a lot of the flavored black teas don’t have ingredient listings because they are what they say they are. This tea just has a plain black tea from china and cinnamon pieces.

I’m an ingredients nuts because I have so many friends with allergies / vegan / whatever – for me i just want it on the website (pst the cinnamon black doesn’t have black tea, cinnamon pieces listed) – sort of like if you get the mini fun sized candies they say go to website for nutritional info

I wasn’t too worried about allergies, since if your allergic to black tea or cinnamon, it’s quite obvious you shouldn’t drink a black tea with cinnamon in it. The description on my web site says, “A black tea with cinnamon flavoring.” But I will add that it’s not just ‘cinnamon flavoring’ but also that it contains, ‘cinnamon pieces.’ It’s so funny, years ago a lady came in my teashop and asked what the ingredients of one of my blends was, and I told her, “Rooibos, jasmine green tea and silver needle white tea.” and she said, “No, I want the INGREDIENTS. It’s so irresponsible of you not to list the ingredients of this tea!.” She started yelling at me, I thought I was going to have to ask her to leave. What she didn’t understand was, those ARE the ingredients. Rooibos is an herb from south africa, the green tea is just green tea leaves with jasmine on it and the silver needle is a white tea, there is nothing else to list, but she just couldn’t get past it, like I was leaving something mysterious how. Heh. But if there is everything anything in a tea, I will also list it in case someone has an allergy to it, especially nuts or dairy products.

I will continue to modify the descriptions of the teas on the web site to be more specific. I know on the herbal teas I’m very specific as to what’s in them, like Cold Chaser I list, “Ingredients: elderflowers, lime-tree blossoms, thyme, aniseed, fennel, rose hip peels, liquorice root, blackberry leaves, wild thyme, marigold blossoms.”

But typically on the flavored black teas, it’s understood that ‘Cinnamon Black’ contains cinnamon and black tea, or Pineapple Black contains pineapple pieces and black tea. But I will look over all my descriptions again so there is no confusion. Thanks again for the review!

Thank you for the tea, I can’t wait to pick one at work tomorrow! I’ve stashed them in my drawer much to my co-workers amusement. Sorry to be fussy but you’d be surprised at the difference between real cinnamon and artificial cinnamon flavoring (per allergies) luckily I’m merely allergic to lactose and red dye #40 so not too bad at all!

I completely understand. My wife has a celery allergy. Can you believe that? I’ve never of anyone being allergic to celery. Heh. But just so you know, tea flavorings are not artificial. They come from essential tea oils used specifically for flavoring loose tea. Did you know that the flavor of your ‘flavored’ teas rarely ever comes from what you see. Take a Pineapple Black tea for instance. Although you see big chunks of pineapples in the tea, the pineapple flavor you taste and smell comes from specially made tea oil extracts which are used in flavoring tea. The reason this must be done is, if you simply threw some dried pineapple pieces in a pound of black tea, you simply wouldn’t taste it. There isn’t enough flavor in these pineapple pieces and for the amount of time that tea is steeped, there simply isn’t enough time to pull out any significant flavor from the dried fruits. They are for looks so that people will think the flavor is coming from them. The extracts are Pure and are almost always organic. They are not sweetened either. The tea oils are very potent and it only takes two drops to flavor 8 oz of tea. After the oils are sprayed and mixed into the tea, they are sealed for at least 24 hours and allowed to dry before packaging in bulk to sell to retail tea companies. So the next time you look in an Apple or Vanilla tea and see pieces of apple or vanilla and they taste like apple or vanilla, just remember, the flavor comes from essential oils! :)