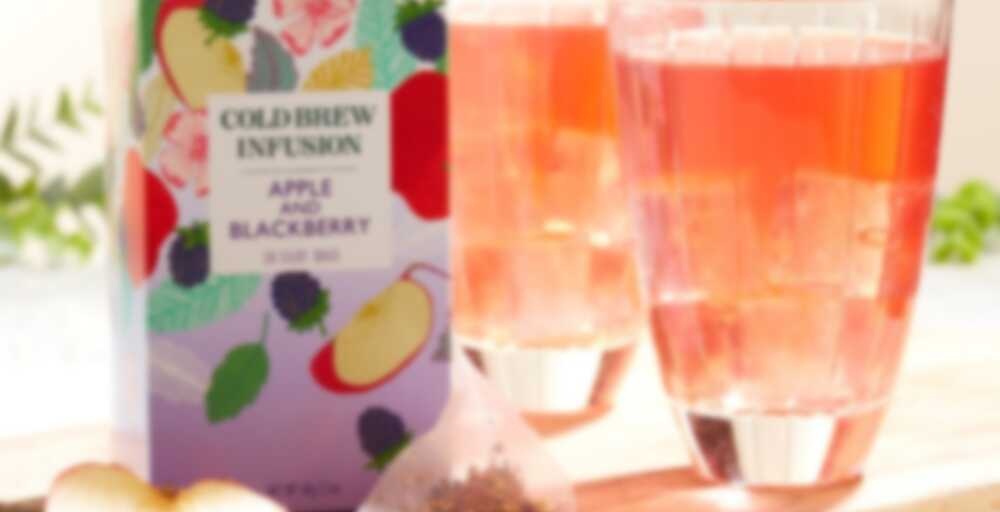 This delicious blend of sweet apple and flavourful blackberry is the perfect on-the-go pick me up. Our new range of Cold Brew Infusions are easy to enjoy whenever and wherever you go. Simply pop a bag into your Fortnum’s water bottle or serve inside our iced tea jug to share your favourite flavour with friends.

This one was nice but I think it’s probably the most forgettable of the three in the line up. It’s a distinct apple and berry taste, though I doubt I’d name blackberry as the specific berry in question without the name to prompt me to think of it. My main thing here is that I just felt like it was a lot of apple and a pretty average and unexciting apple at that. So was it refreshing, flavourful and tasty? Yeah, but in a kind of average sorta way.