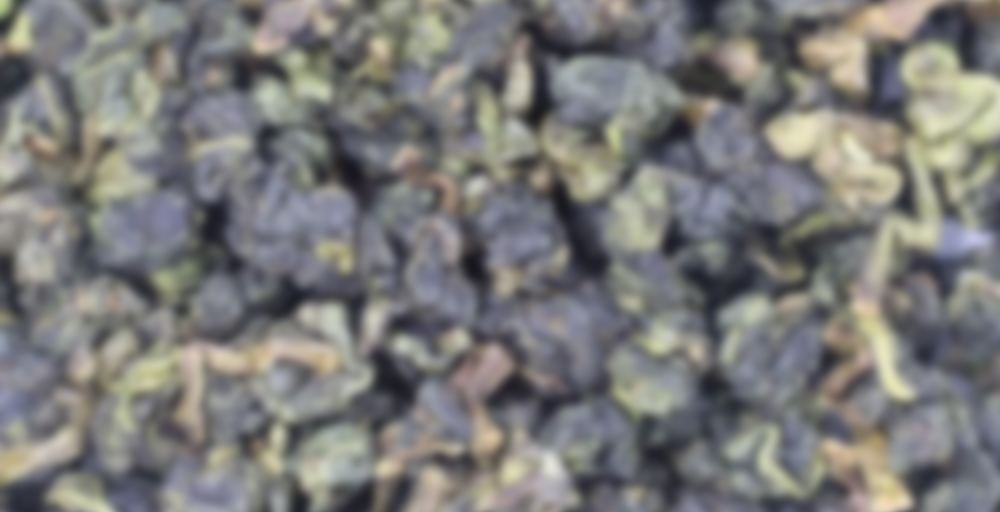 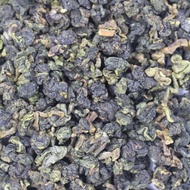 by Floating Leaves Tea
81
You

In Pursuit of Tea 81

Alright, here is the third and final review of the day. I have some real world things to do and I can keep catching up over the weekend. This was another recent sipdown. I think I finished the last of what I had of this tea toward the middle of last week. Just as I tend to be kind of ambivalent toward Floating Leaves Tea’s Jin Xuan oolongs, I tend to love their Si Ji Chun oolongs. This one was certainly no exception. It was a tremendously aromatic, flavorful tea with wonderful texture in the mouth. Oh, and it only cost $4.50 per ounce.

Prior to the rinse, the dry tea leaves emitted wonderful aromas of cream, vanilla, butter, gardenia, and honeysuckle. After the rinse, I noted the emergence of custard and sugarcane aromas. The nose did not seem to change at all on the first infusion. In the mouth, the tea liquor offered notes of cream, butter, custard, vanilla, gardenia, and honeysuckle backed by subtle hints of sugarcane and vague grassy notes that appeared on the swallow. Subsequent infusions brought out stronger impressions of grass and sugarcane as new notes of violet, honeydew, green apple, pear, minerals, spinach, and garden peas made themselves known. There were some subtle notes of coriander that lingered in the background as well. The later infusions saw the butter and mineral notes swell alongside a broth-like umami character which seemed to belatedly emerge (I failed to notice it earlier in the session.), quickly superceding scattered, lingering notes of violet, green apple, spinach, and sugarcane.

This was more than a pleasant, drinkable tea; it was a tea that consistently evolved in fascinating ways over the course of a session. That brothy, buttery, mineral-heavy fade was really something, while the floral and fruity notes it displayed earlier in the session were clear and framed wonderfully. This was a tea in which nothing was ever out of place. It was also a tea that was never boring, dull, or flat. I know I said it earlier, but Floating Leaves Tea does a great job of sourcing Si Ji Chun oolongs. This tea was more proof of that.