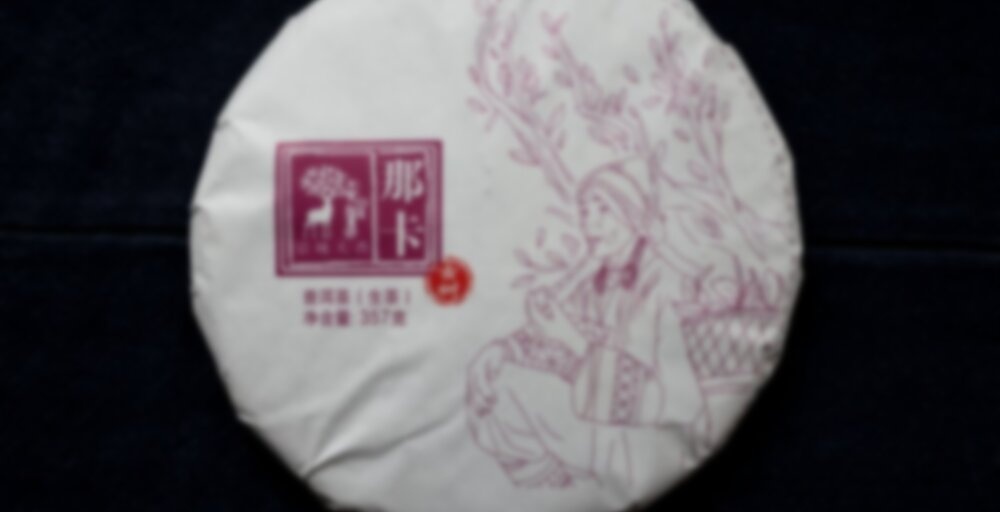 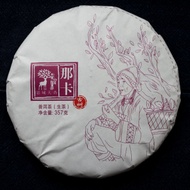 In Menghai area, two districts produce a large quantity of tea: Bulang Shan in the South and Mengsong in the North.

Mengsong is well known for its high altitude, which gives the tea a good fragrance. Some teas from Mengsong also feature a short-lived bitterness, of a nature different from the Bulang bitterness, you can find that bitterness in some Jingmai teas.

Despite its large area, Mengsong doesn’t have a lot of ancient tea gardens. The bulk of the tea comes from conventional plantations. Some of them were established early on, in the 1950s. A push for more ecological growing techniques has lead to the conversion of some plantations into natural tea gardens.

Naka is the Northernmost village in the Mengsong mountain range, it is also the most prestigious one because it combines both the fragrance and the bitterness that make the essence of this area. Naka also hosts a moderate amount of ancient tea gardens.

Naka is inhabited by the Lahu minority and some Han families. They lived in isolation until the Pu-erh boom. Naka acquired its reputation in the 2010s and ranks among the pricier villages of Menghai area.