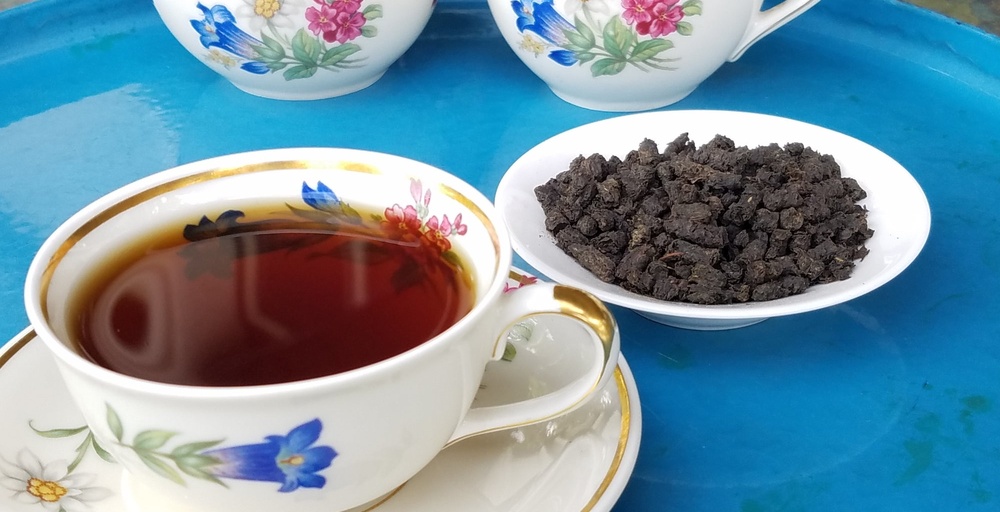 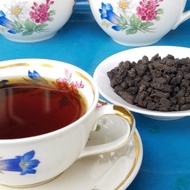 by Far West Tea Traders
--
You

Flavor: a surprising variation on loose leaf black tea that exhibits a deep, rich flavor not dissimilar to fruity, red wine. It is fermented in a similar manner as aged pu-erh tea, leading to a more complex, richly flavored and deeply colored brew that moves beyond the disappointing blandness of some herbals.

Russian healer Peter Badmayev opened up a clinic for aristocrats at the beginning of the 20th century. Many of his remedies that where consumed by the members of the tsars family where made with Siberian Wild Tea (rosebay willowherb). The clinic became very popular and many patients came from all over the world to find cures. Doctor Badmadyev claimed that plant elixirs containing Siberian Wild Tea might extend human life but he was arrested at the age of 109 during the October Revolution by the bolsheviks in 1917 and accused of anti-revolution views. Despite all the torture he endured he never told the secrets about the magical life prolonging elixir to anyone.

You don’t need caffeine!!! Regular consumption of this amazing herb helps to raises the energy, memory, rejuvenate the body, lower fatigue, and improve endurance. It has a very high DNA protein number, which, in biology, indicates anti-inflammatory properties of a substance.

It is scientifically proven that Siberian Wild Tea has highest anti-inflammatory index among the commonly known plants, due to the very rich content of flavonoids, tannins, carotenoids, vitamin C, organic acids, triterpenoids, etc.

Number of infusions: Preferably 1 long infusion 5 to 10 minutes, or up to 45 minutes(according to taste)to achieve maximum flavor and health benefits.

My personal favorite way to drink this is like regular chai tea – I add raw honey and coconut cream to make a creamy, thick brew!