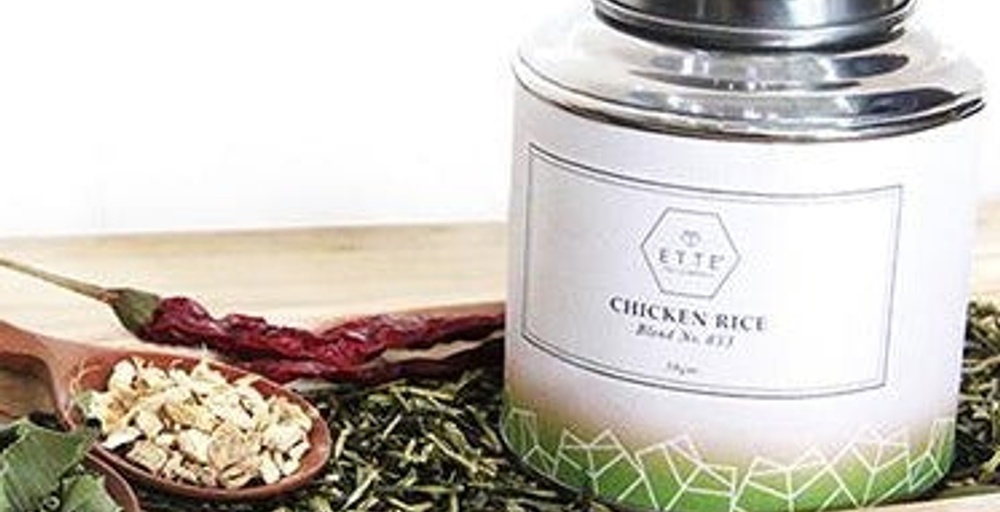 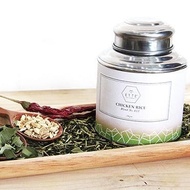 Chicken Rice is now available as tea, hand blended by Victor with the savoury Kukicha layered with lemongrass, ginger and fragrant pandan.

Did you think we were getting out of a movie like Birdemic without one of us picking a tea with a bird pun!? Gotta take advantage of that low hanging fruit! Out of the many bird themed teas I own, this was probably the best one I could have picked though because surface level it’s just as strange as this movie.

It’s a nice tea though, pun aside. Also, I’m realizing in this moment that it’s my second savory tea in a row selected during recording. Kind of soft and lemony with a nice starchy coconut/pandan taste and a delicate ginger spice. It’s a tea meant to replicate the seasonings of this popular Singapore dish and I think it does so pretty well! Not nearly as savory as it could have been, but I know that some people will appreciate that this tea doesn’t straight up taste like soup.