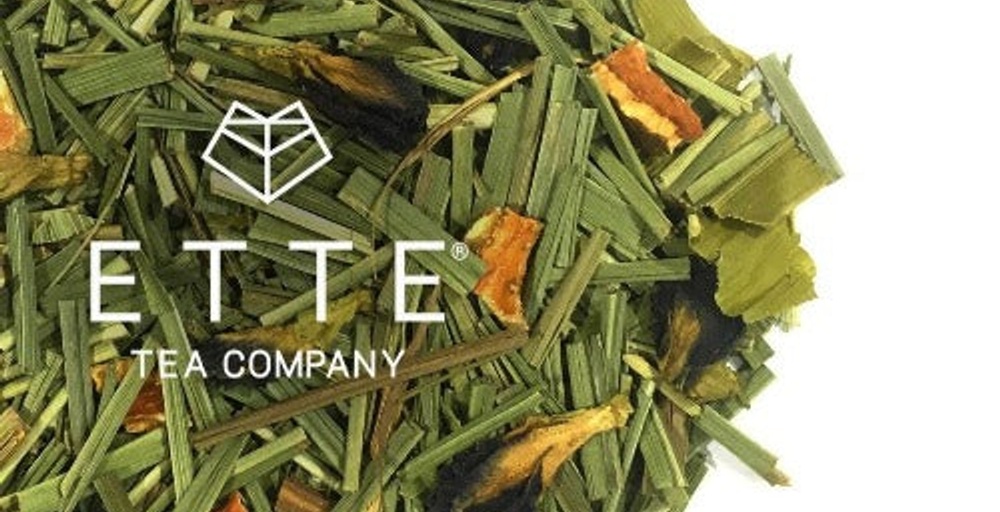 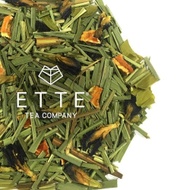 Drawing influence from the nonya kebaya, a traditional blouse-dress donned by ladies from the straits settlement, we present to you Kebaya Blue this August to commemorate our Nation’s 51st Birthday.

Early evening cuppa, made in a teacup.

Last time I made this one it was in a mug and I was very disappointed by the fact that it did not in fact brew up blue, like it was advertised as doing due to the butterfly pea flower in the blend. If it turned anything it was a weird sort of green colour? This time to try and combat that, I brewed the teabag/sachet in a small teacup to hopefully get a stronger flavour and colour.

It did sort of work; this still did NOT brew blue which is the whole reason I purchased it in the first place but it was a much darker green colour – and one that was very unnatural for tea to brew up. So I guess that’s something right? I added in a little bit of creamed honey to sweeten it and about a half cap of lemon juice concentrate to see what colour my green tea would change to. DAVIDsTEA’s Magic Potion blend with butterfly pea flower changes from deep indigo to a purple colour, so I was expected this would maybe go from green to a more magenta-y pink? It actually turned into this SUPER light lilac/periwinkle colour though. Actually quite pretty!

Taste wise it was lemon overload – you definitely could not tell that I’d added honey, it was sheer tart lemon with more lemon grass undertones. Definitely some pucker/punch! Not my favourite flavour, and still a disappointing tea overall both in terms of that flavour and visually. Boo!