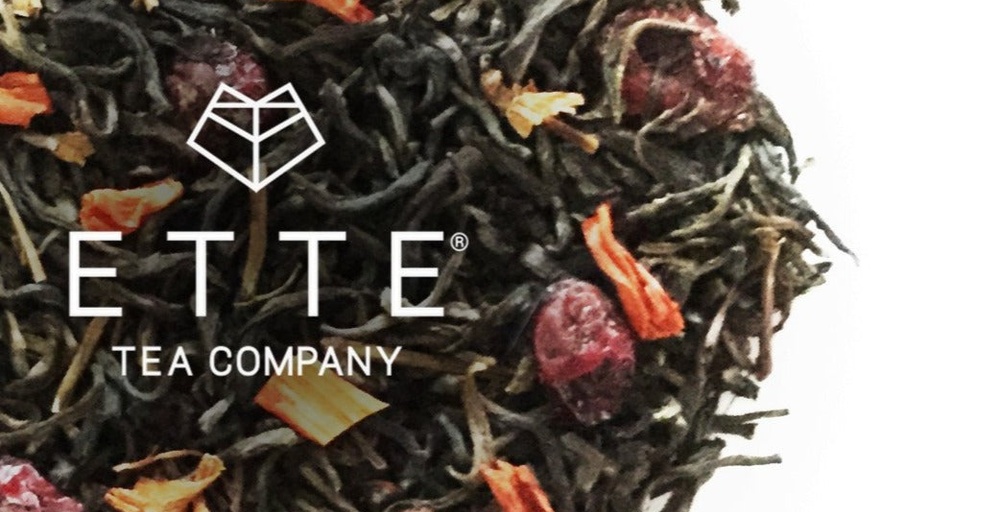 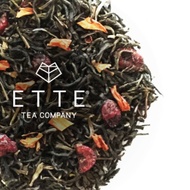 It is also enriched with Vitamin C & antioxidants to reproduce qualities of a supple skin.

thank you beelicious sadly this one is too much jasmine for me. I am getting mostly jasmine and not enough lychee. I do enjoy the potential of this blend, and it’s one that i’d recommend to a number of people. It’s just not for me :)

First, thank you Nicole for organizing a group order. I have been eyeing Ette on Instagram for awhile but the amounts and cost steered me away.
I thought this would brew a cup that smells like mid 50 year old women perfume smell… but, instead it smells nasty. If it tasted like it smelled this tea would be doomed. However, it does not. There is an interesting taste to this, I won’t associate it with lychee because I’ve ate them before and they are different than what I am tasting. It’s a fruity taste, but a warm semi dry fruit taste. Overall this is smoother than I thought it would be as a hot steeped green tea with fruit in it. I shall cold steep it now as well!

This, along with the Mango Sticky Rice blend that I’ve yet to try, was the one I was most excited about getting a sample of in the Ette Tea group order.

I absolutely adore lychee in just about anything, but especially in tea and cranberry is also one of my favourite fruit flavours in tea so the pairing of the two got me really, really excited. It’s also a pairing that I haven’t seen done before which was really cool too.

Dry; this has some really robust smelling lychee. It’s also fairly floral which should be expected given that there’s jasmine from the green tea and also the addition of lily, but lychee is a very floral tasting fruit too so it comes from that as well. I don’t see as many cranberries in the leaf as I want their to be, though I did make sure that what I measured out for my mug had at least one included.

Wow this smelled heavenly when it was also steeped up! It’s a very strong lychee aroma; definitely the most powerful aspect of the tea, but there’s also a really soft, soothing jasmine smell backed up by other floral elements like lily and maybe also orchid. It’s actually hard to pick out specific notes from either the black or the green tea used though. I can also smell the cranberry, but only slightly.

Thankfully the cranberry is a bit more noticeable in the taste; it cuts through pretty clearly in the start of the sip with some sweetness but also some tartness that reminds me of cranberry jelly like you’d have around Thanksgiving. However, the very lush taste of the lychee and jasmine over takes it early on leaving me feeling just slightly cheated. I want more cranberry because while it’s so different to me to see it paired with lychee the two flavours go together really well!

The lychee is juicy and rich and reminds me a lot of actual lychee or ‘cocktail’ lychee that’s been canned in its own sweetened juices. It’s mouthwatering and strong as a flavour. I can see where, paired with the sweetness of the cranberry, this could get a little too sweet but thankfully there’s the soothing presence of jasmine that brings this back down to a reasonable level and keeps it distinctly flavoured but smooth and relaxing too.

Also, now that it’s steeped I think the base teas come through just slightly more; the first half of the mug seemed to have a really light vegetal taste to it that was brought more into focus when you concentrated on the jasmine but the slightly malty black base was more present in the aftertaste along with the lingering flavour of lychee, and especially present with the last few tiny sips from the mug when everything had cooled down.

There’s definitely room for improvement, but overall this was a really impressive and well executed tea and like beelicious I’m absolutely kicking myself for just getting 10g! I’ve now tried 3/5 samples and this is definitely my favourite so far.

Phew what a week… thank goodness this week is a short one and I have a three day weekend starting… 30 minutes ago!!!!

I came home to the arrival of my Ette Tea Group Order package and was all prepared to open up a bottle of wine and drown my sorrows in a glass or two until I opened up the envelope protecting my teas all the way from Singapore and Nicole … I can’t resist this…On the kettle went!!

Although they all smelt amazing, I decided to start with the Lychee Konnyaku since I’m a big fan of Lychee and I feel like its not something I see a lot of here in the US unless I’m in an asian grocery store… The bag contained some very juicy looking dried cranberries and smelled like light summer fruits with a hint of lychee. Upon brewing and sipping, this tea has such a strong and delicious lychee flavor to it that I’m kicking myself for only getting 10g .. oh this isn’t going to last past the weekend…. I’m already off to brew another cup!!!

I hear ya! We have all been saying that at work. It has been a crazy week!

I’m glad I wasn’t the only one to have a crazy week.