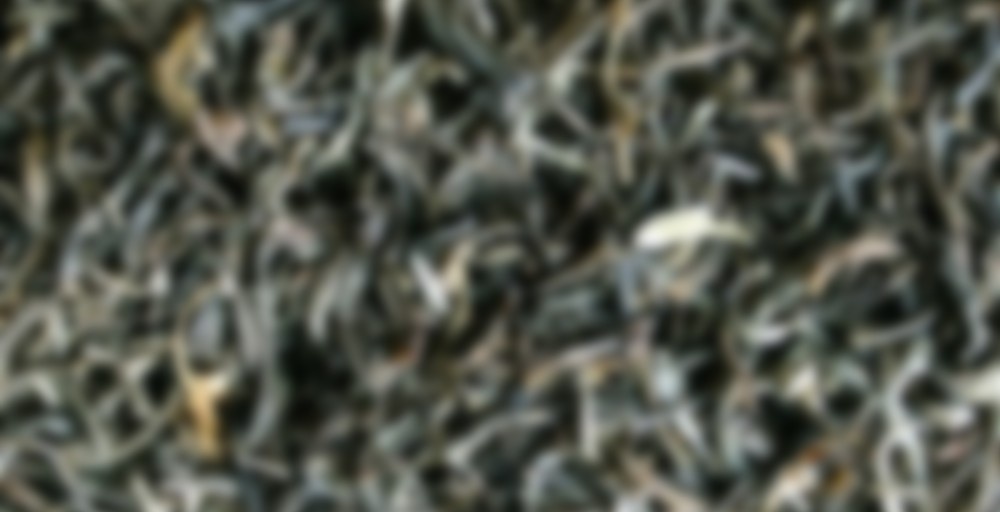 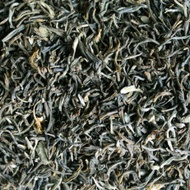 Our Jasmine Chun Hao tea is special. Delicious green tea is layered with fresh jasmine blossoms night after night until the leaves are left with the perfect aroma of jasmine. It has a soothing natural aroma that is great for cleansing the palate and aiding digestion. It is perfect with food and after overindulging at the dinner table.
To Enjoy: Use 1 tsp per cup, add hot water that hasn’t yet begun to bubble (around 80°C) and brew for 2-3 mins. Serve immediately or remove leaves so you don’t ruin all your hard work.

I love the smell of jasmines, the remind me of my childhood, and they just smell so happy. I’m learning that I’m not big on floral in my teas, but jasmine seems to be the exception.

Opening this up, there’s a strong initially burst of sweet jasmine, that mellows out after being exposed to air for a minute. The leaves are twisty, with a few silver tips dispersed through out, an a couple twigs.

The wet leaf and tea aroma smells like jasmine, but also sort of savory if that makes since. Less sweet smelling than most jasmine teas I’ve had. The color is a brown veering yellow.

Sipping, not as savory as it smells, but not as sweet as I’m used to. I almost want to sweeten it, but resist out of fear of the sweetener clashing with the savory instead of sweetening it overall. The jasmine isn’t really present till the end of the sip and hangs around with an almost pepper aftertaste. It’s sound more strange than it tastes. There isn’t much flavor coming from the base tea, just jasmine.

As it cools the front sip is almost brothy in presence (as in I don’t taste like in sipping broth but I feel like I am).

Overall not as sweet or as strong as I would like, but would be could for someone who would like a less sweet jasmine tea.