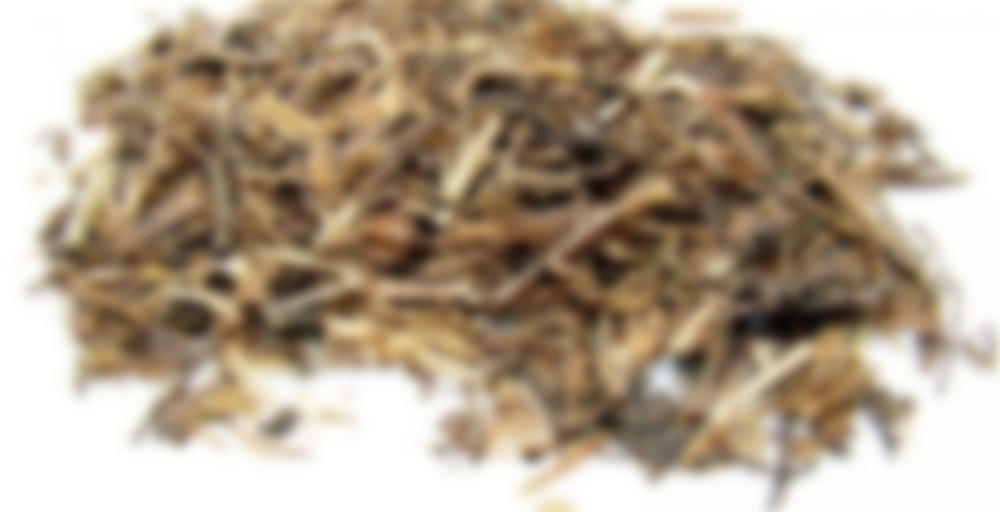 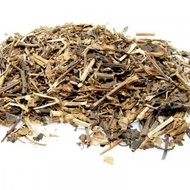 Sage is an herb that is most commonly used as an infusion, extract, tincture, poultice and spice. The oil from sage can be used as a carminative or a stimulant.

Sage tea benefits have been well-known in much of the Mediterranean and Asia, though awareness to these have been slowly creeping in America and the rest of the world. Medicinally, sage tea has traditionally been used for inflammations of the mouth, throat and tonsils, as its volatile oils soothe the mucous membranes.

The infusion made strong, without the lemons and sugar, can also be used as a lotion for ulcers and to heal raw abrasions of the skin. It has also been popularly used as an application to the scalp, to darken the hair. The fresh leaves, rubbed on the teeth, will cleanse them and strengthen the gums. Sage is a common ingredient in tooth-powders.

Among the other health benefits that are believed to be derived from Sage tea or infusion of Sage include the following: