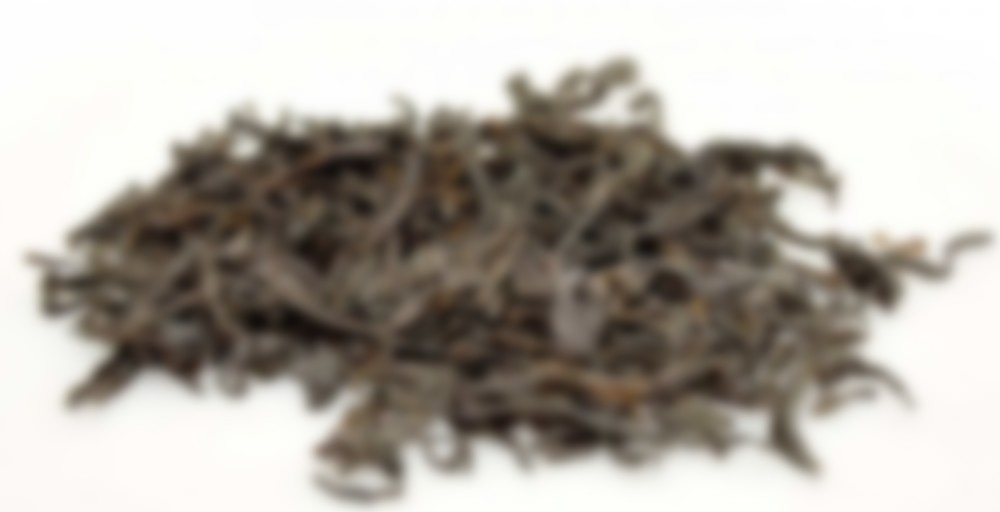 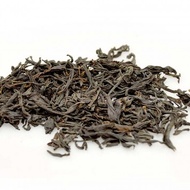 The original Tongmuguan Zhengshan Xiaozhong-Lapsang Souchong produced from today’s Tongmuguan, Wuyishan City, Fujian Provience of China.
It is also called Souchong Black Tea, which is the first black tea in the world.

Lapsang souchong from the original source is increasingly expensive, as Wuyi is a small area and there is increasing interest in this variety of tea.

Feature: The broad open leaves are roasted and dried by the heat an earthen oven wood burning fire.

Lapsang souchong has a rich colour.Lapsang souchong’s flavour is strong and smoky, similar to the smell of a campfire or of Latakia pipe tobacco. The flavour of the pine smoke is meant to complement the natural taste of the black tea, but should not overwhelm it.
Tea merchants marketing to westerners note that this variety of tea generally produces a strong reaction – with most online reviews extremely positive or strongly negative.
Tea connoisseurs often note that Formosan lapsang souchong typically has a stronger flavour and aroma, the most extreme being tarry souchong (smoked, as the name implies, over burning pine tar).