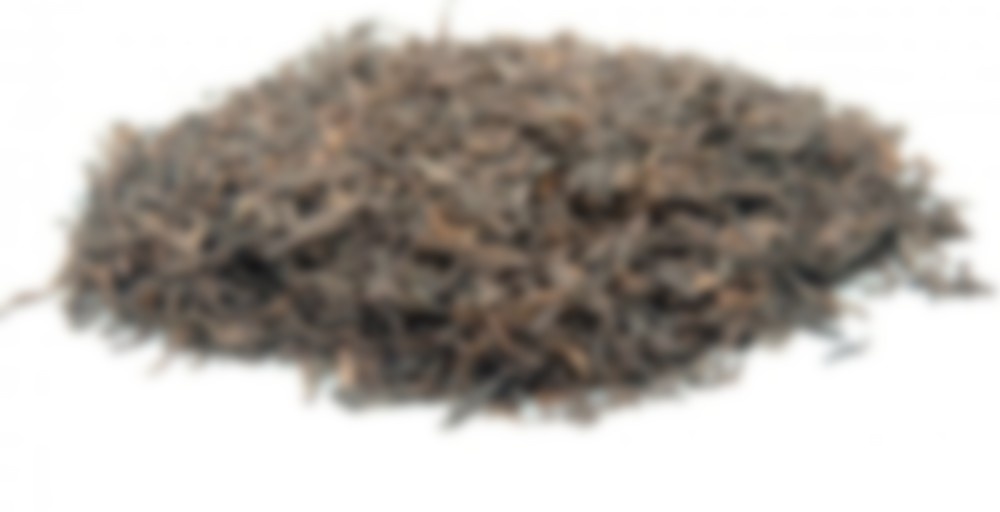 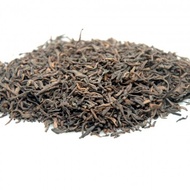 Dry leaf has balanced earthy aroma with noticable dry background tone. It also releases a fishy hint when dropped into warmed teapot. Upon washing and ‘awakening’ leaf some additional notes are revealed, the most prominent one is that of a dried plums. Liquor has deep but not too strong earthy aroma with hint of dried and smoked plums. This is somewhat typical for ripe Pu Erhs but can vary. I really like how it’s expressed in this one.

On first sip I get that complex taste with thick appearance rolling down the tongue with light and slightly aromatic finish. Following sips reveal that lightness is prominent on entry and end points with more of a character in the middle. Few sips in and I get somewhat coffee impression, just body, none of that bitter part. Upon drinking up my 100 ml cup I noticed that there’s virtually no residue on the bottom which tells me that this is some quality leaf.

Second infusion is identical to the first but with somewhat more clarified gap between notes. I also noticed that few moments after swallowing I got a slight sore throat sensation, not that starchy kind you get with some Silver Needles or something like that, just general throat stiffening sensation.

I really enjoyed more-less even infusion up until fifth, and that’s where it got more interesting. Liqour kind of mellows out and gets a hint of sweetness. On next infusion (6th) I noticed how liquor color is starting to fade out, and seventh infusion brought a hint of bitterness with tast starting to fade away. Up to tenth infusion, as taste was fading away, some new, nutty-like notes appeared. I was running through my mind trying to pinpoint it and I determined that it has more of a roasted hazelnut air about it than others.

I finished my gongfu session with tenth infusion, although I could steep the leaves at least two more times before a taste of hot water appears (that’s where I pull the plug), but a liter of tea is enough for me.