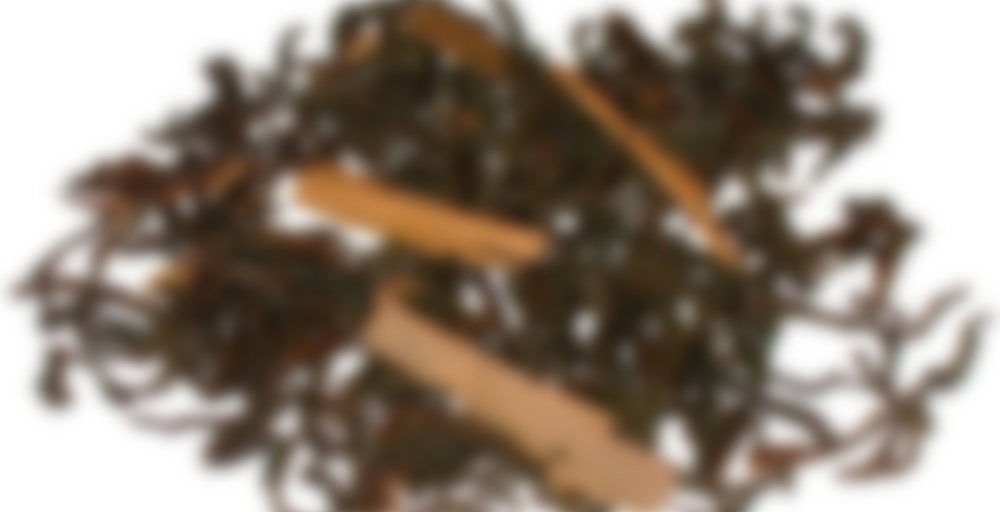 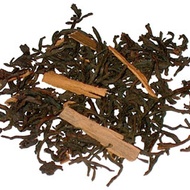 This tea is made from top grade orange pekoe Ceylon with cinnamon flavoring. The Ceylon tea is grown at the altitude of 7000 feet above sea level from the Sri Lanka region. When brewed this tea produces a bright coppery color liquid with a sweet cinnamon flavor and with touches of mild astringency. A fantastic tea, great for relaxation.

When you first open this tea the intense smell of cinnamon hits you like a wall. It smells like a fireball candy. Before brewing I was afraid that the cinnamon would be overwhelming, but when drinking it is the perfect amount of cinnamon. If you’re in the mood for a nice breakfast black, with a little added spice then this is the perfect tea for you

In short, it did deceive me in how it smelled before I brewed it. I did like it though. I think This tea might be good for next time I make homemade chai.

I review this tea in grater detail in my blog (http://whethertothink.blogspot.com/2011/11/cinnamon-black-tea.html) if any one cares to look.

I like Cinnamon as a spice, but I also feel it has it’s place in the Culinary World. It’s often overused and added when not needed. I tend to stray away from anything that’s cinnamon flavored, because they tend to use the wrong variety.
This tea I really enjoy and has a pleasing cinnamon taste without all that pungency. The type sometimes used reminds me of a craft store during the Holidays-not this tea. I won’t drink it all the time, but when I’m in the mood for a spice, without complication, I’ll go for this Tea.
Of course, anyone who enjoys cinnamon will probably really like it

smells like red hots, but thankfully doesn’t taste that strong.