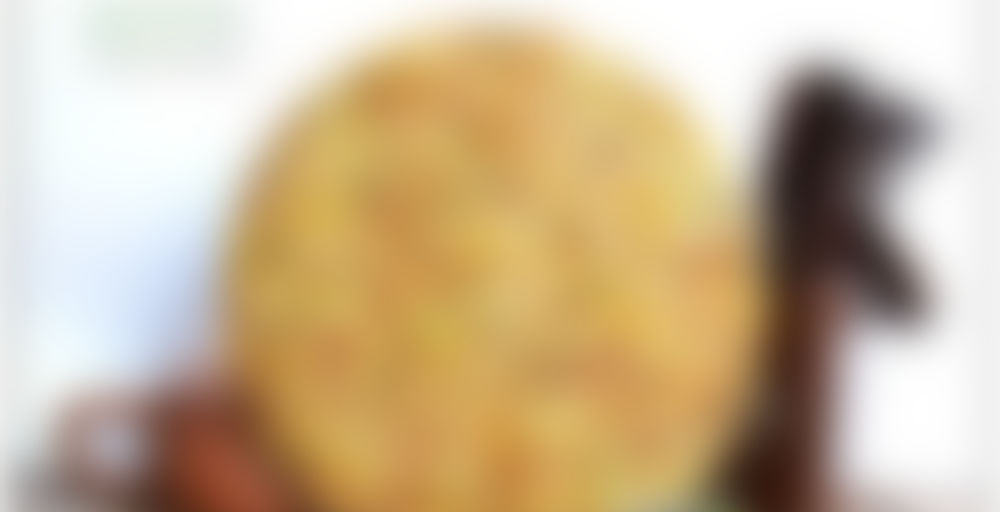 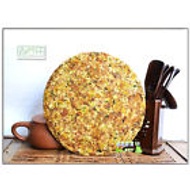 by EBay Luck Market
--
You

This is a tea cake made from tea flowers. Called ancient tree by the seller, I doubt seriously it is from Ancient Tree but you never know. It may be that even ancient tree tea flowers don’t sell for much.

Bought this solely because of the caffeine content. It was something to brew that is naturally very low in caffeine. I had already had enough caffeine today so I decided to try this. They are billed as from ancient trees. While I tend to doubt that you never know if even the tea flowers of ancient trees aren’t worth much. It is an interesting tea. These teas are billed as honey sweet. That is not entirely true but not entirely false. There is no bitterness to this tea. There is a sweet taste that some might describe as honey sweet. There is also a salty note to this. I find the salty note quite unusual and I don’t know if salt is added to the tea flowers or if this is natural. There is also a third note that I really didn’t identify that was somewhat unpleasant. Overall I can’t give this a tremendously high rating because the taste is not there. However, I will make a point of trying it again because of the fact that it is so low in caffeine.

I steeped this four times in a 175ml teapot with 12.2g leaf and boiling water. I gave it a 10 second rinse. I steeped it for 5 sec, 5 sec, 7 sec, and 10 sec. I don’t know how many steeps this would go but as I don’t know for sure just how much caffeine is in this I stopped at four.

I received a tong of this stuff from a friend in Bangwei, Yunnan. They’re pretty cakes but I agree they lack complexity. It’s a good tea for guests.